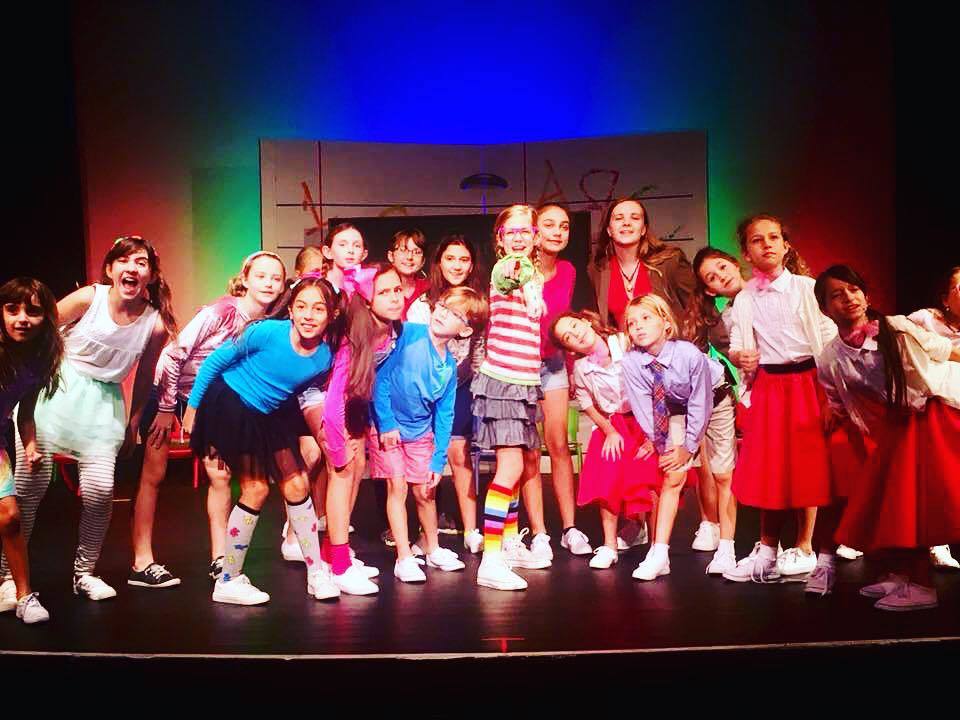 DISCOVER THE STAR WITHIN!

Casting call for Pippin and Children of Eden Jr.

There’s magic to do when a prince learns the true meaning of glory, love and war in Stephen Schwartz’s iconic and unforgettable musical masterpiece.
Pippen is a hip, tongue-in-check fairy tale that captivates diverse audiences. With an infectiously unforgettable score from four-time Grammy winner, three-time Oscar winner and musical theatre giant, Stephen Schwartz, Pippin is the story of one young man’s journey to be extraordinary.

Adam, Eve, Noah and the “Father” who created them deal with the headstrong, cataclysmic actions of their respective children. As generations pass, faith and loyalty are tested, but the bonds of family and love remain strong. Based on the story of Genesis, the age-old conflict of parents and children takes the stage in a new adaptation of Stephen Schwartz’s epic and heartfelt musical.

In a relaxed and fun environment students will build on fundamental drawing skills and complexities of flesh tones, moving into the application of paint. Students are welcome to use acrylic…

You asked and we listened- Homeschool Art Classes are back, and better than ever!

Back to Basic: Acrylic Painting with Pat Smelkoff

Learn the basics of painting as Artist/Instructor Pat Smelkoff guides you through the process of how to undercoat, basecoat, float, double load, dry brush and to paint wet into wet.…