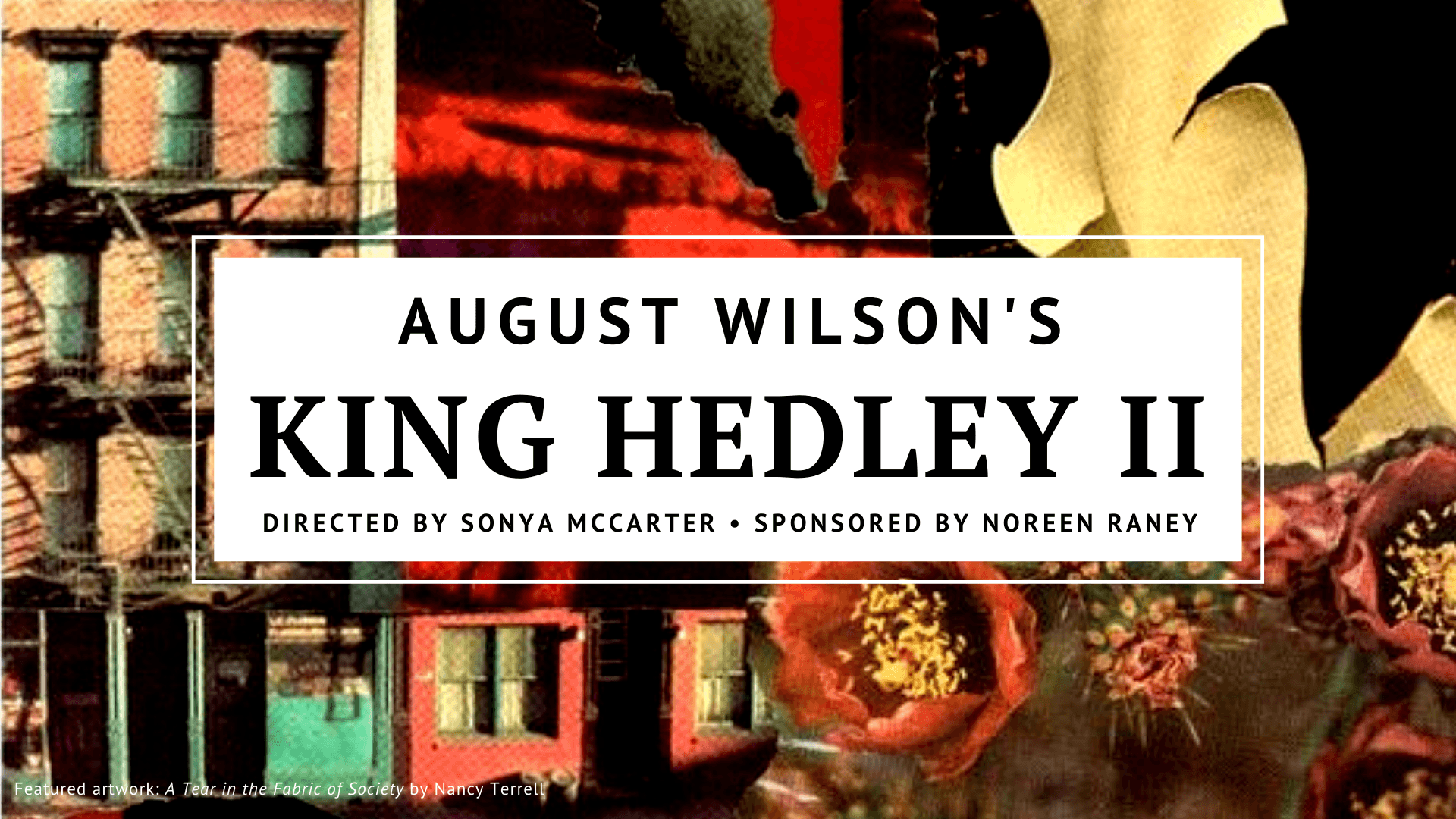 This production is sponsored by Noreen Raney and the fourth production in Theatre Conspiracy’s commitment to present all 10 plays of August Wilson’s American Century Cycle.

A white eighteen-year-old from the Chicago suburbs, was arrested at O'Hare International Airport for conspiring with ISIS. Recent Harvard Law grad and practicing Muslim Claire Fathi has been brought on to prosecute. Inspired by real court cases, Selina Fillinger's crackling drama looks at two women fighting for justice in a world gripped by fear.

Enthralling, thought-provoking and inspired by real court cases • On her way to Syria, Susie Glenn, a Caucasian 18-year-old from the Chicago suburbs, is arrested and charged with terrorism. Susie had been…