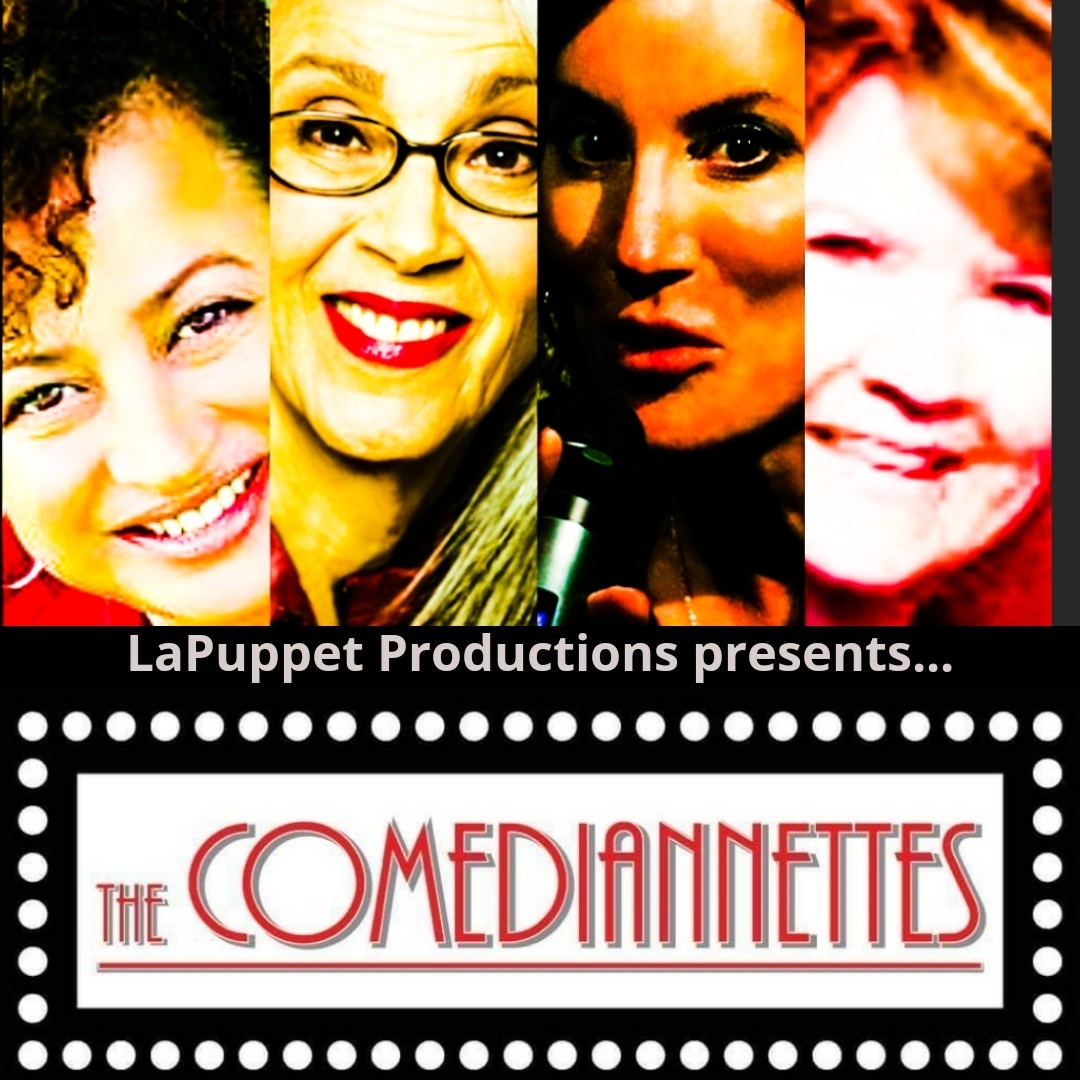 Tickets for this event are Sold Out!

An all female ensemble of some of the funniest female stand up comedians make their official National Tour Premiere on July 21st. This seasons FIRST cast of Nationally Touring comedians include Winners of the most recent (2016-2018) stand-up comedy competitions like ‘Miami’s Ultimate Comedian’ and The Seminole Casino ‘Comedians Ball’. They have been seen on TV shows such as Nick@Nite’s ‘America’s Funniest Mom’, NBC’s ‘Last Comic Standing, and Comedy Central’s ‘Hart of the City.’

Pam Bruno, from Hollywood, Florida, is the winner of 2015 Ultimate Miami Comedian. Pam has worked with many nationally known comedians, including Wendy Liebman, Emmy-winner Louie Anderson, Tommy Davidson, Bobby Lee, and the legendary singer Roberta Flack. She recently appeared with Kevin Hart in his new TV series, Hart of the City, on Comedy Central.

Dani Thralow was recently named Acme Comedy Club’s Second Funniest Person in Minneapolis and St. Paul. She has been selected to perform at comedy festivals throughout the United States. She enjoys spending time with her daughters, two little girls (at least that is what they are so far), running, and speaking about entrepreneurship.

Nancy Francis is a life-long family woman and a 30 year veteran of the Real Estate Title Business, this Librarian look-alike decided to take to comedy. Nancy’s take it or leave it Mom attitude transcends generations. Watching the audience watch this Grandmom “tell it like it is” must be seen.