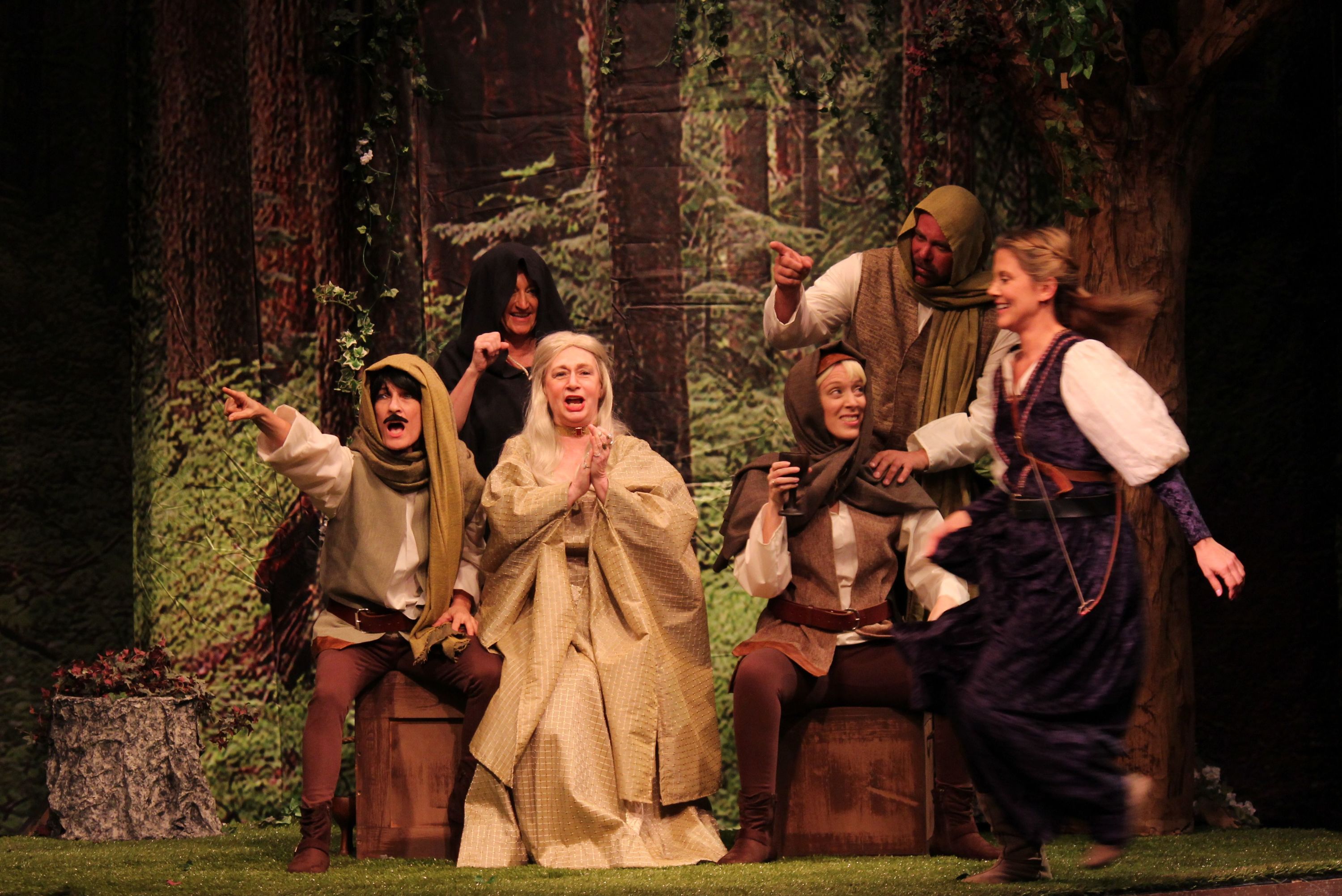 Theatre Conspiracy at the Alliance for the Arts is proud to announce its 26h consecutive season, which includes beloved classics, comedic favorites and award-winning new plays from the most popular unknown playwrights.

“I really am looking forward to this year,” says founder and producing artistic director, Bill Taylor. “Not only have we put together an incredible line-up of shows, we also have incredible casts.”

Season subscriptions range from $138 per person for 6 shows to $160 per person for all 8 shows. Individual ticket prices are $26, $11 for students or $22 for Alliance members.

Performances are Thursday, Friday and Saturdays with a 7:30 p.m. start time and Sunday matinees at 2 p.m.

Audio described shows are also available on selected dates. For theatregoers who are blind, or have moderate to severe vision loss, the Alliance will provide a specially trained describer who verbalizes what’s happening on stage during pauses in dialogue. The describer uses a headset microphone, while individuals using the service listen through a receiver with a single earpiece. Reservation of headsets is required prior to the show by calling 239-939-2787.

To widen the post-show conversation and discuss what the art onstage means to us as individuals and as a society, the Alliance will facilitate a community conversation through talkbacks on selected dates. Talkbacks allow the audience to ask questions and express their thoughts, ideas on issues revealed in the play through the form of meaningful discussion with the cast, director or panel guests. The opportunity is included with ticket purchase. 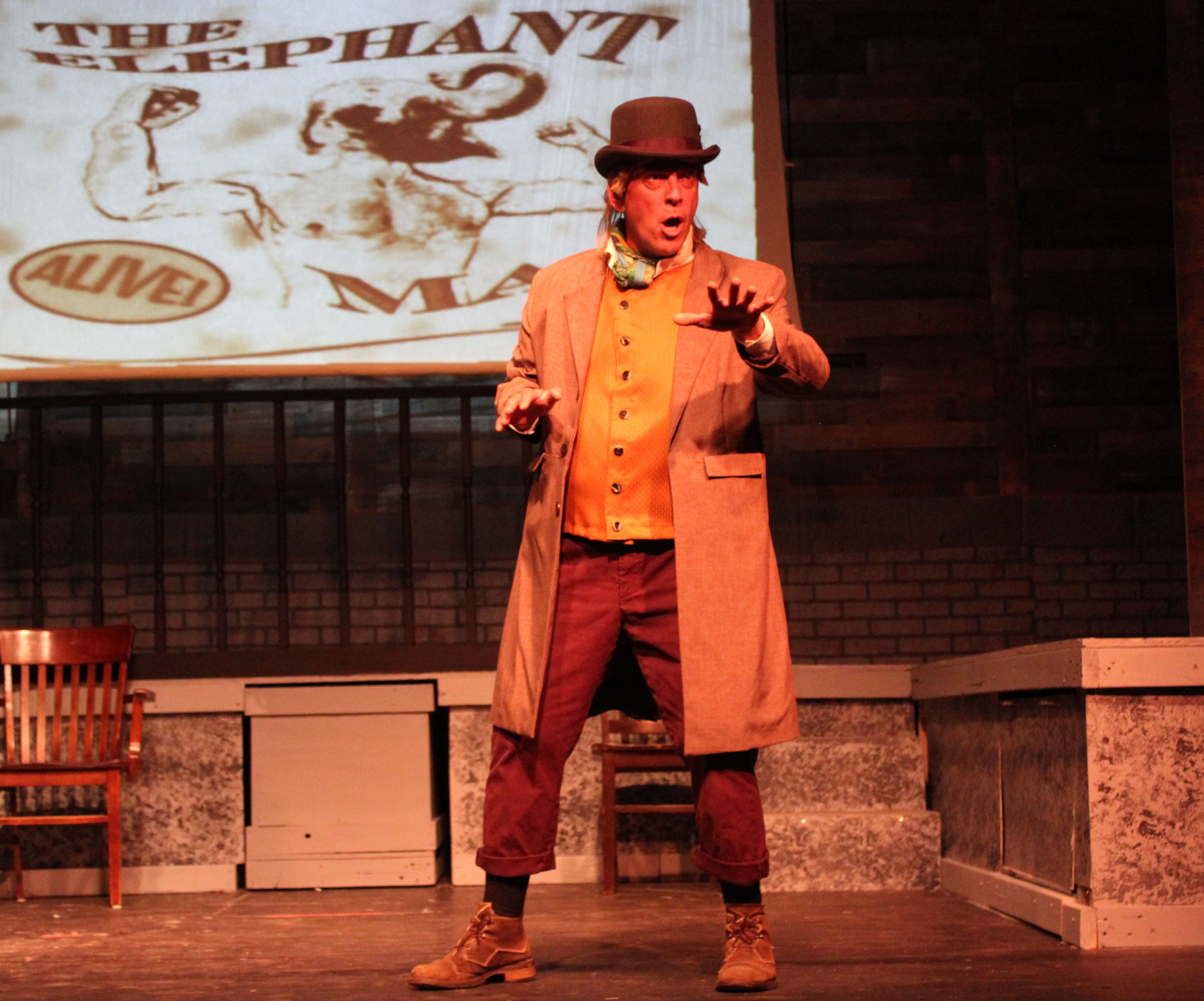 To purchase tickets or for more information, call the box office at 239-939-2787, visit 10091 McGregor Blvd. Fort Myers, FL or go online at ArtInLee.org/Theatre.

Elwood P. Dowd insists on including his friend Harvey in all of his sister Veta’s social gatherings. Trouble is, Harvey is an imaginary six-and-a-half-foot-tall rabbit. To avoid future embarrassment for her family—and especially for her daughter, Myrtle Mae—Veta decides to have Elwood committed to a sanitarium. When they arrive at the sanitarium, a comedy of errors ensues.

Production is kindly sponsored by Bruce and Janet Bunch and Noreen Raney.

A comedy with bite, Engagement Rules follows the intertwined lives of two couples who advise and support each other on challenges of love, sex and the soul. The younger couple (early 30s) is recently engaged, and the older (in their 70s) has been married over fifty years. Engagement Rules strives to avoid old arguments and pat answers as it explores with compassion and humor the challenge of love and commitment.

Engagement Rules is the winner of the annual Janet and Bruce Bunch New Play Contest Award, presented by Theatre Conspiracy.

It’s a Beautiful Wound written and performed by Rich Orloff 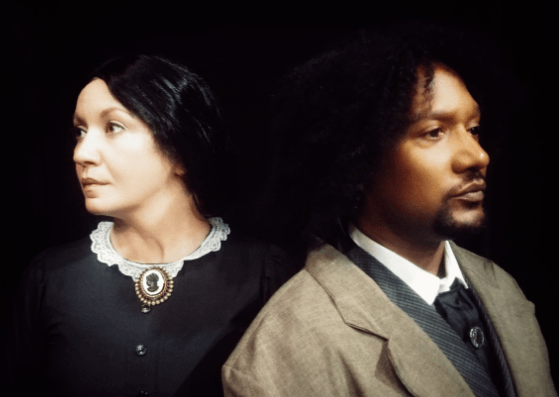 The true story of Rich’s adventures in underground therapy using MDMA (a.k.a. Ecstasy) and psilocybin mushrooms. These sessions, based on cutting-edge experiments to help people heal from deep psychological wounds, propel Rich beyond his ego and defenses into a journey that both challenges his perceptions and reveals possibilities he never before considered. Inspired by the autobiographical monologues of Spalding Gray, It’s a Beautiful Wound takes the audience through the experience of psychedelic-assisted therapy in an honest, amusing, and deeply compelling way.

It’s a Beautiful Wound is the tale of one person’s journey towards reconciliation with the soul… with a slight detour for an appendectomy.

A 2012 New York International Fringe Festival sensation  and cult favorite of theatre companies across the country, 5 Lesbians Eating a Quiche is a farcical, audience-interactive celebration of sisterhood and survival.

The Susan B. Anthony Society for the Sisters of Gertrude Stein are having their annual Quiche Breakfast. When the Communists attack, the closet doors blow open as secrets, repressed desires and an insatiable hunger for quiche are released.

The Mountaintop is a two-person drama about the last day of the Reverend Dr. Martin Luther King, Jr. The entire play is set in the Lorraine Hotel room, the evening before his assassination. King is alone, trying to create yet another powerful speech. When he orders a cup of coffee from room service, a mysterious woman arrives, bringing much more than a late-night beverage. What follows is a reflective, often funny, often touching conversation in which Dr. King examines his achievements, his failures and his unfinished dreams. 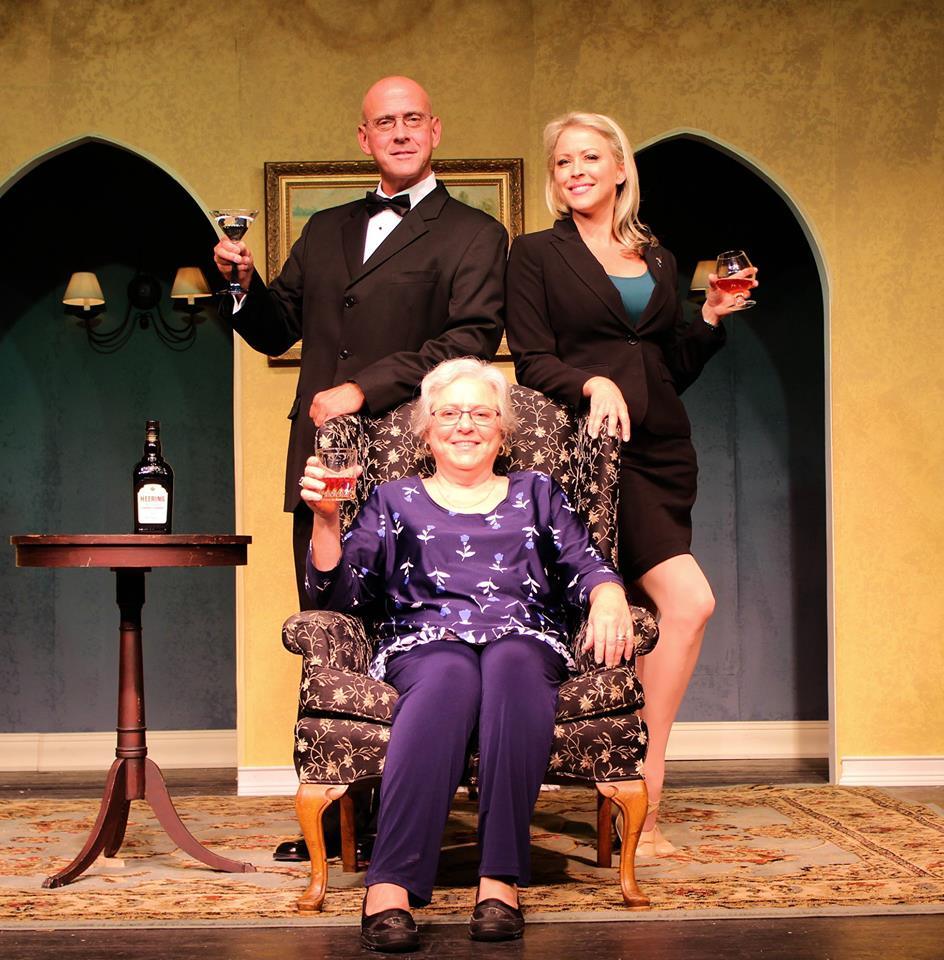 This production is kindly sponsored by Noreen Raney.

Sharon, in her mid-fifties, is recently divorced and needs a roommate to share her Iowa home. Robyn, also in her mid-fifties, needs a place to hide and a chance to start over. But as Sharon begins to uncover Robyn’s secrets, they encourage her own deep-seated desire to transform her life completely. A dark comedy about what it takes to re-route your life – and what happens when the wheels come off.