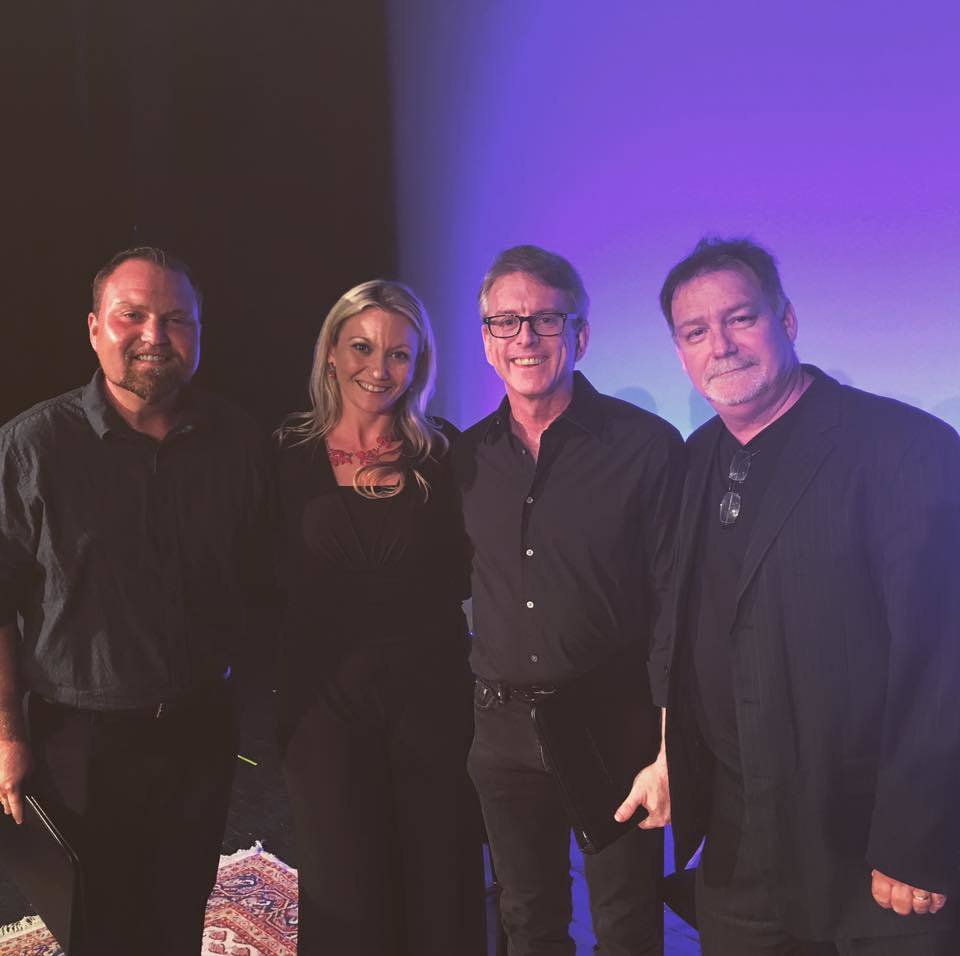 Theatre Conspiracy held its New Play Contest Fundraiser on Saturday, Nov. 19 at the Alliance for the Arts. The contest, now in its 18th year, provides opportunity for audiences to get involved with the contest process itself, rather than the end result.

Unlike most new play competitions, Theatre Conspiracy’s contest welcomes works that have been produced before. The three finalists for the 2016-2017 New Play Contest included were selected from over 600 entries across the United States, Canada, Israel, Thailand and England. Finalists included NOLI TIMERE (Don’t Be Afraid) by Jared Michael Delaney, Caesar’s Blood by Rich Rubin, and Highness by Carolyn Kras.

An excerpt from each play was presented as staged readings, without costumes and props. After the conclusion of the final reading, the audience voted on which play they wanted to see, which will be given a full production in May 2017.

The winner of the New Play Contest is NOLI TIMERE (Don’t Be Afraid) by Jared Michael Delaney. NOLI TIMERE (Don’t Be Afraid) tells the story of a newly-ordained priest and his sister are made to confront something from their past that neither is expecting when a strange man knocks on the door of the rectory late one night. A confrontation occurs that leads them both into a frightening world that may, in fact, just be our own.

“The impact of a good script will be felt immediately. I think the audience would agree all three play finalists are worthy of production,” says Theatre Conspiracy Founder and Artistic Director Bill Taylor. “Unfortunately we only pick one winner and we look forward to the production of NOLI TIMERE in May. The script captivates you from the beginning and you’re left wondering what’s coming next.”