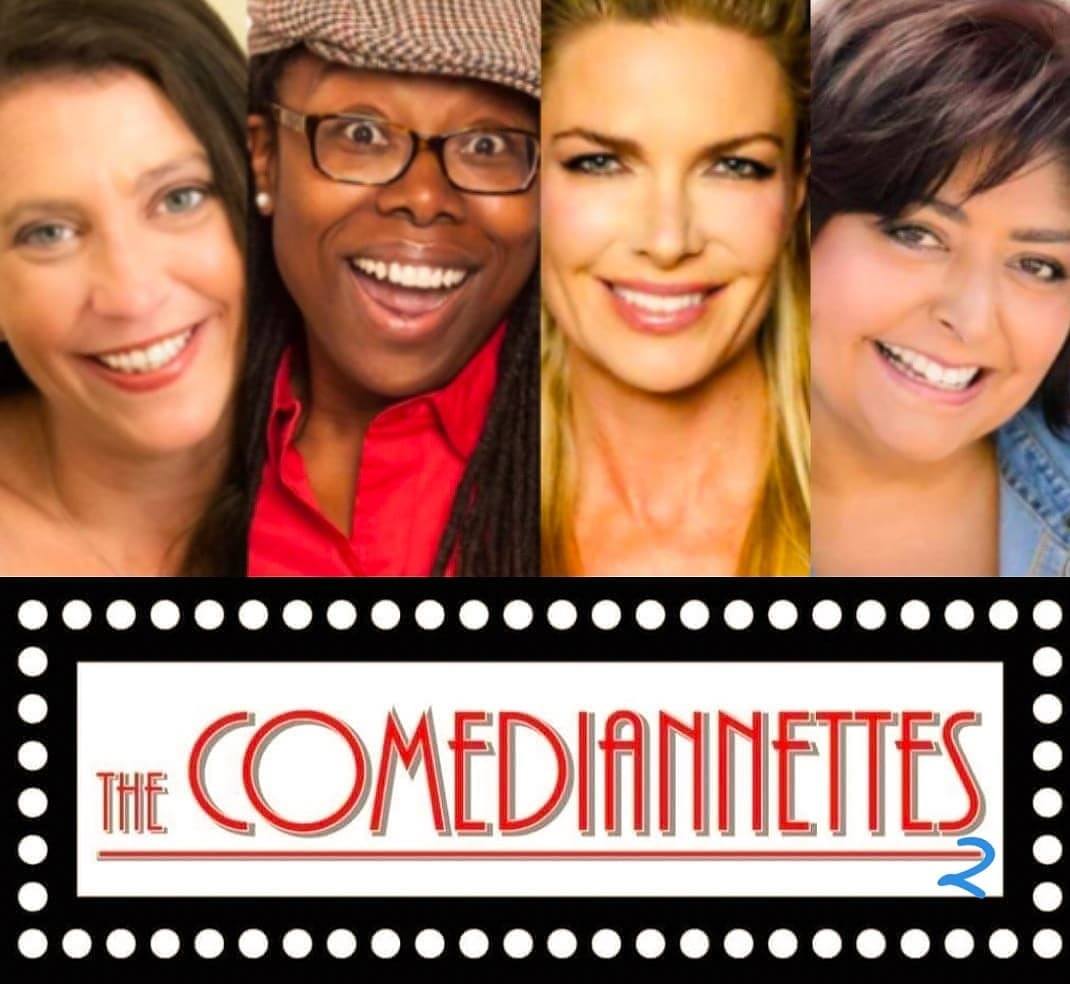 Shana Manuel is the Winner of the 2016 Pride Comedy Festival. Shana is a criminal defense attorney by day and balances her scales by moonlighting as a comedian at night. Her observational humor on her life and family make her one of Floridas favorite female comedians to watch. Catch this rising star at a city near you.

Jillian Chiappone is an American comedic, dramatic and commercial actress, stand up comedian, model and writer. Some of Jillian’s work includes Tanya Hartman on Investigation Discovery Networks, The Truth Is Stranger Than Florida; Melinda Barry on TV series Justice With Judge Mablean on Justice Central; an appearance on Investigation Discovery Networks Blood Relatives.

Aniria Medrano Turney is the daughter of a Puerto Rican mom and a Salvadorian dad living in the South, living the “Cultural Bermuda Triangle” daily!  Having moved here from El Salvador at the age of 6, the culture shock and the pleasing of 3 cultural expectations lingers in her witty observations.  Because she started her passion for stand up later in life, it quickly became therapy that helped her get through a divorce and juggling a new dating life with raising kids.  Now remarried, her repertoire has expanded. Aside from stand up, Aniria is also an actor. She got a break in the Netflix film “Naked” with Marlon Wayans and recently appeared on an episode of Chicago Med on NBC. She was also voted Tampa Bay’s 2017 Best Up and Coming Comic by Creative Loafing and is currently working on producing a sketch comedy web series called “The Funny Diva Show” based on a stand-up comedy tour she was a part of bearing the same name. Aniria’s other credits include Comedy Central’s Up Next and America’s Got Talent.

Save the date for The Comediannettes – February 2, 2019