Stand-Up Comedy on the GreenMarket Stage 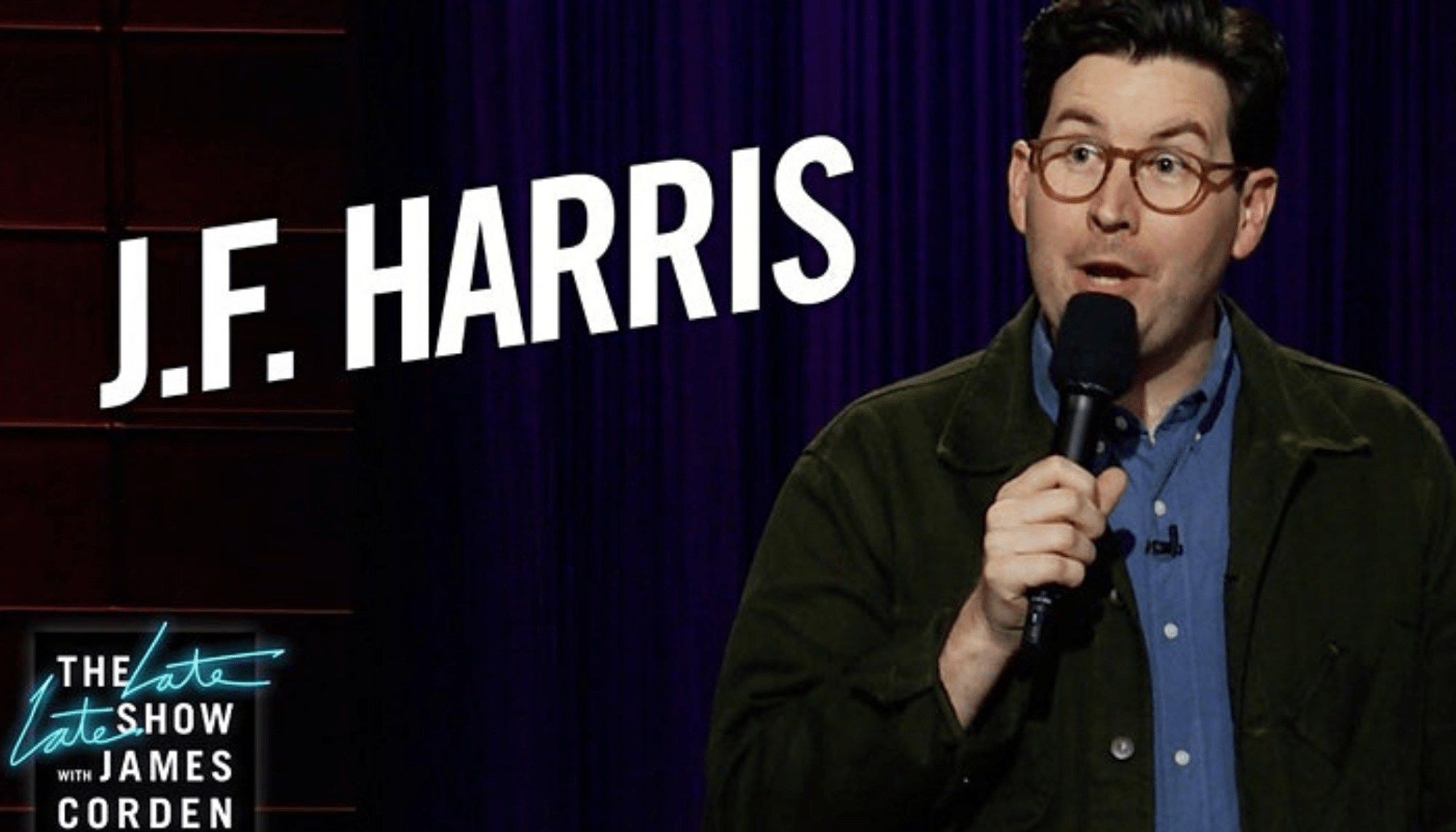 Enjoy sand up comedy – outdoors and with social distancing – at the Alliance! We’ve been hard at work to create an intimate, open-air venue where our neighbors can safely enjoy live entertainment. And what better backdrop for a performance than the gorgeous Florida sky?

Three different comedians make up this funny night – JF Harris, Jojo Casillas and Griffin Thomas take the stage for an evening of laughs!

Seating is limited and attendees will purchase a pass for a 6×6 square space on our GreenMarket lawn. In order to maintain social distancing, all lawn spaces w ill be 6 feet apart. Guests are required to bring their own lawn chairs and blankets. A pass for a 6×6 square space is $15 for 1 person, $30 for two people or $60 for a group of four people. The average per person price is $15 plus fees. Again, seating is limited and our comedy nights always sell out, so reserve your square in advance now!

J.F. Harris is a former NYC now LA based stand up comic and writer. You may have seen his stand up on The Late Late Show with James Corden or Bill Burr presents The Ringers on Comedy Central. J.F. has written for big stars like Will Smith and shows like Netflix’s Magic For Humans. He tours regularly in arenas with his good friends The Impractical Jokers. J.F. also headlines clubs around the world from Hong Kong to Australia, The US and Canada. He’s been a part of the NY Comedy Fest, The Kennedy Centers District Of Laughs, Just For Laughs Road Shows, Wild West Comedy Festival, Guild’s Laugh Fest and many more. J.F. is also regularly at The Comedy & Magic Club, The Laugh Factory and The Hollywood Improv.

Jojo Casillas’ raw and authentic stand up has gone on to win comedy competitions at Visani Restaurant and Theater in Port Charlotte, McCurdy’s Comedy Theatre in Sarasota, Laugh In Comedy Café in Fort Myers, and was a finalist at Off the Hook Comedy Club in Naples. He has also performed at Tampa Improv Comedy Theater and the Miami Improv as well. He has hosted for some great comedians such as Rondell Sheridan, from That’s So Raven and Corey in the House, Justin Smith, from Live at the Apollo & MTV, and April Macie, who recently featured in the Netflix Special Tiffany Haddish Presents: They Ready.

Originally from Chicago, Griffin Thomas is now a familiar face in Southwest Florida which he has called home for over a decade. Griffin loves making people laugh, and that is what drives him to continue to hone his skills and share his love of comedy with the world. Griffin has performed all over the state of Florida including the Miami Improv, Visani & Laugh In comedy Cafe! Griffin has also opened for such talents as Tammy Pescatelli, Dat Phan and Frank Del Pizzo.

All three of the members are multi-instrumentalists, vocalists and competent song writers as well. You will be entertained by their fine musicianship and vocal harmonies, and be treated to a list of mostly original tunes with a sprinkling of timeless covers. The Long and Short Of It Trio promises a great show.

Classes begin and end with a group critique session. In between group sessions students work at individual stations at their own pace.

Students will learn to explore with collage, watercolor, oil pastels, acrylics, and found objects in ways that will push their creative limits.