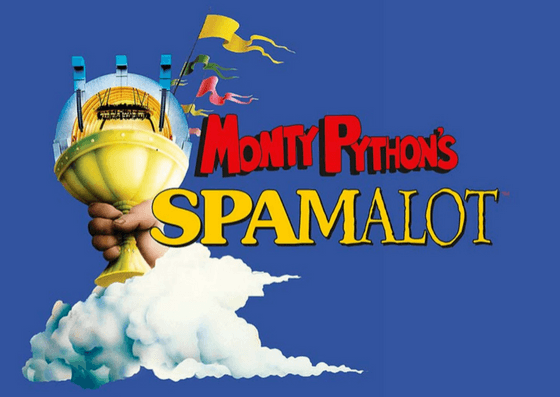 England 932 A.D. A Kingdom divided. To the West the Anglo-Saxons, to the East the French. Above nothing but Celts and some people from Scotland. In Gwynned, Powys, and Dyfed – Plague. In the kingdoms of Wessex, Sussex, Essex and Kent – Plague. In Mercia and the two Anglias – Plague. With a 50% chance of pestilence and famine coming out of the Northeast at twelve miles per hour. Legend tells us of an extraordinary leader, who arose from the chaos, to unite a troubled kingdom. A man with a vision who gathered Knights together in a Holy Quest. This man was Arthur, King of the Britons. For this was England!