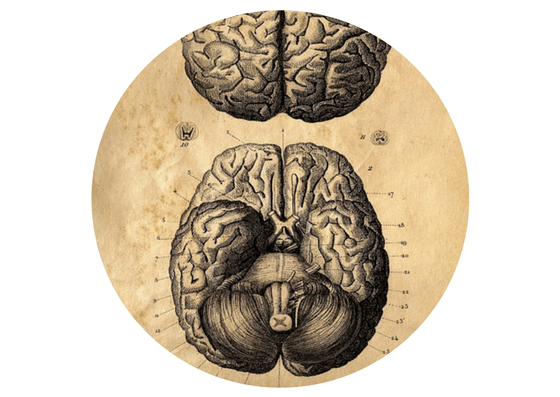 What would happen to our world if anyone could choose to remix and rewrite their memories and personalities? Rich and Gretchen seem to have the ideal marriage, until they learn that it was manufactured by a mysterious biotech company which installed it into their brains. Because they can no longer afford this service, the company must repossess their improvements. Repossessed explores questions of identity, morality, and authenticity amidst a world of rapidly changing technology and the ethics that come with it.

Repossessed is the winner of the annual Janet and Bruce Bunch New Play Contest Award, presented by Theatre Conspiracy.

There will be a talk-back with playwright Greg Lam and producing artistic director Bill Taylor after the Aug. 18 performance. Talkbacks allow the audience to ask questions and express their thoughts, ideas on issues revealed in the play through the form of meaningful discussion. The opportunity is included with ticket purchase.

Audio Descriptor Performance: Aug. 26. For theatregoers who are blind, or have moderate to severe vision loss, the Alliance will provide a specially trained describer who verbalizes what’s happening on stage during pauses in dialogue. The describer uses a headset microphone, while individuals using the service listen through a receiver with a single earpiece. Reservation of headsets is required prior to the show by calling 239-939-2787.

Share a special evening with us at our Inaugural Summer Art Market & Sale where you can sip some wine in a musical ambiance as you peruse and purchase the spectacular work of our local artists!