A Raisin in the Sun by Lorraine Hansberry 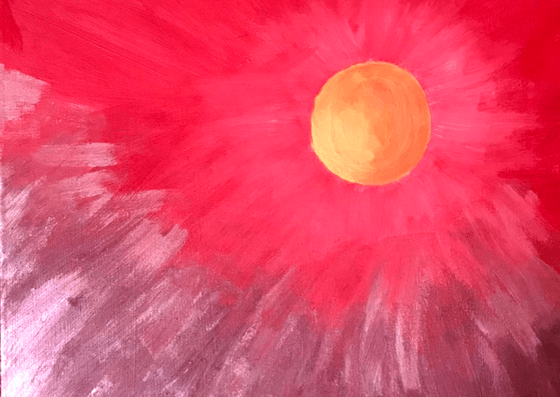 A fateful life insurance policy becomes a catalyst that will forever transform the lives of a family living on the South Side of Chicago, as they consider buying a house on the white side of town. Their shared dream of a better life collides with conflicting aspirations, betrayal and racism in this timeless production.

To widen the post-show conversation and discuss what the art onstage means to us as individuals and as a society, the Alliance will facilitate a community conversation on race and segregation through talkbacks on May 3 and May 13. Talkbacks allow the audience to ask questions and express thoughts, ideas and emotions on issues revealed in the play through the form of meaningful discussion with the cast or panel guests. The opportunity is included with ticket purchase.

The May 6 talkback will be a discussion of the play with the director and cast; exploring the history of the play, its author and characters, as well as its themes, symbols and motifs. The May 13 talkback will take a closer look at specific themes presented namely racism and segregation. The guest panel ranges in race, age and cultural experience.

This production is sponsored in part by Noreen Raney and directed by Sonya McCarter.

Jarrett Eady is a fourth generation resident of Fort Myers and an alumnus of Fort Myers High School.  He attended Florida State University where majored in Political Science with minors in History, Urban Regional Planning, and Black Studies. He currently serves as a Professional Development and Leadership Specialist, 9-12 Social Content Lead and District Director of the Advancement via Individual Determination Program with the School District of Lee County’s Department of Curriculum and Staff Development. Jarrett’s community and civic involvement in Southwest Florida includes serving as the President of the National Pan-Hellenic Council of Southwest Florida and as the Chairman of the Lee County Black History Society and Williams Academy Black History Museum and serves as the Parliamentarian of the Xi Omicron Lambda Chapter of Alpha Phi Alpha Fraternity Inc.

As a sophomore at Ohio University in 1964, Anita fell in love with her anthropology professor who was a hereditary Mende chief from Liberia, West Africa. In the course of their 41-year marriage, they had three boys and made numerous trips to Liberia, living a year in her husband’s village upcountry. Anita was accepted into her husband’s Mende tribe, lived in his village, and served as a lay missionary. Dennis co-authored Slaves to Racism: An Unbroken Chain from America to Liberia, about the effect of racism in her husband’s country, comparing it with America’s racism in the 1950s, when he arrived here.

Jonathan Harrison is an adjunct Professor in Sociology at Florida Gulf Coast University and Hodges University whose PhD was in the field of racism and anti-Semitism. Dr. Jonathan Harrison has devoted his career to studying and teaching on the topics of gender identity, sexual orientation, world religions and sociology of diversity. In 2006, he moved to Florida from the United Kingdom. He teaches sociology in the Liberal Arts program while researching race, gender identity, sexual orientation and world dance. In the summer of 2015, his research paper on African-American history in Fort Myers was published in the Florida Historical Quarterly. Harrison has also appeared on WGCU Gulf Coast Live and in the Fort Myers News-Press to discuss his research.

A Fort Myers native and retired educator, graduated from Dunbar High School in 1961. Constance went on to get her B.S. Degree in Elementary Education from Bethune-Cookman College and her M.A.  Degree in Early Childhood.  She moved away for a while, reforming and improving educational systems as an administrator for various schools in Sarasota and Texas. Constance has recently returned home and has not wasted any time reconnecting to the community and is currently serving on the PACE Center for Girls’ Scholarship Advisory Board, the S.T.A.R.S. Management Advisory Board and is a Charter Member, Fort Myers Alumnae Chapter of Delta Sigma Theta Sorority, Inc.