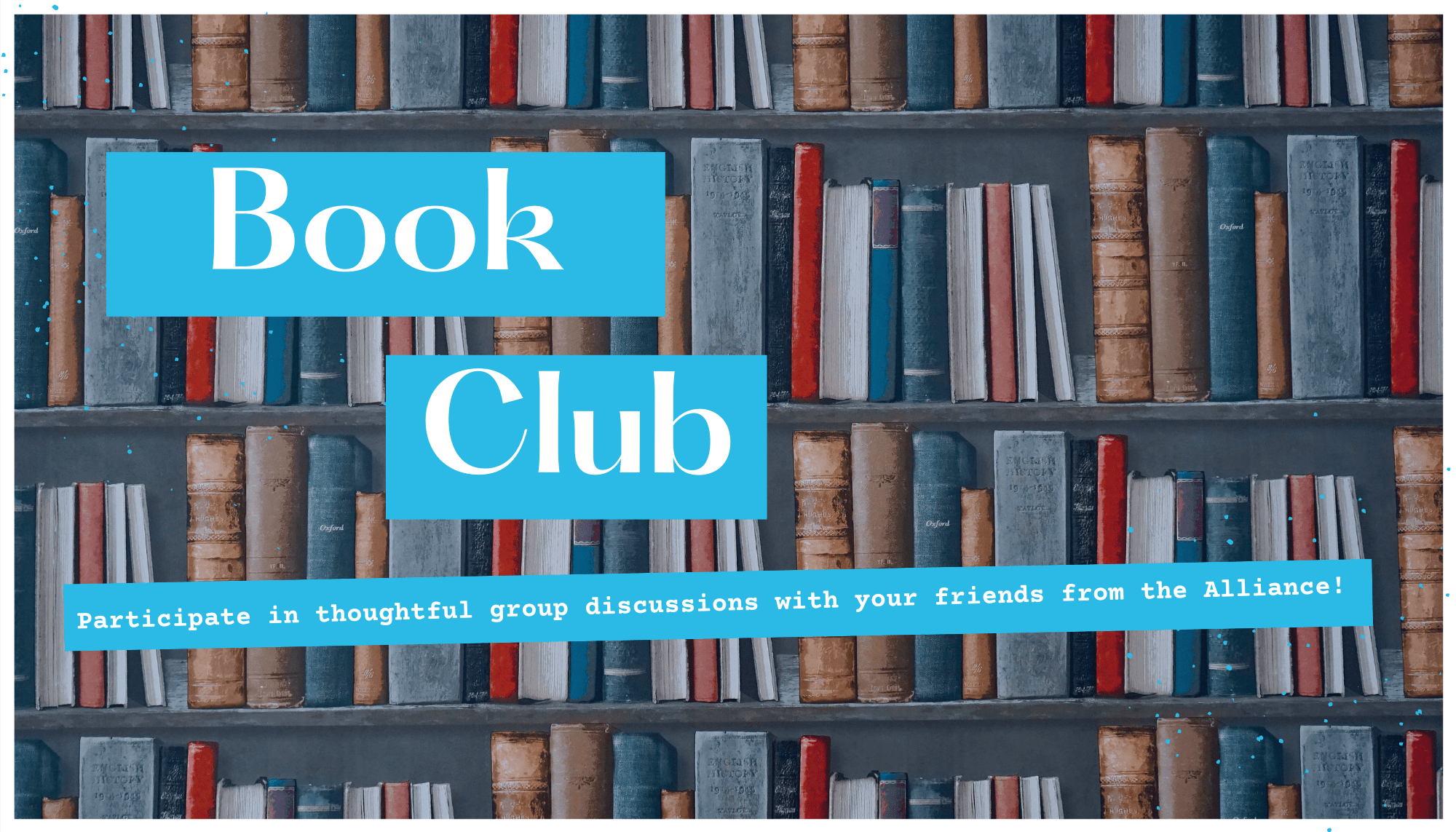 Leonardo and the Last Supper by Ross King

Early in 1495, Leonardo da Vinci began work in Milan on what would become one of history’s most influential and beloved works of art-The Last Supper. After a dozen years at the court of Lodovico Sforza, the Duke of Milan, Leonardo was at a low point personally and professionally: at forty-three, in an era when he had almost reached the average life expectancy, he had failed, despite a number of prestigious commissions, to complete anything that truly fulfilled his astonishing promise. His latest failure was a giant bronze horse to honor Sforza’s father: His 75 tons of bronze had been expropriated to be turned into cannons to help repel a French invasion of Italy. The commission to paint The Last Supper in the refectory of a Dominican convent was a small compensation, and his odds of completing it were not promising: Not only had he never worked on a painting of such a large size-15′ high x 30′ wide-but he had no experience in the extremely difficult medium of fresco.

In his compelling new book, Ross King explores how-amid war and the political and religious turmoil around him, and beset by his own insecurities and frustrations-Leonardo created the masterpiece that would forever define him. King unveils dozens of stories that are embedded in the painting. Examining who served as the models for the Apostles, he makes a unique claim: that Leonardo modeled two of them on himself. Reviewing Leonardo’s religious beliefs, King paints a much more complex picture than the received wisdom that he was a heretic. The food that Leonardo, a vegetarian, placed on the table reveals as much as do the numerous hand gestures of those at Christ’s banquet. As King explains, many of the myths that have grown up around The Last Supper are wrong, but its true story is ever more interesting. Bringing to life a fascinating period in European history, Ross King presents an original portrait of one of the world’s greatest geniuses through the lens of his most famous work.

Upcoming Books: Looking for Lorraine – The Radiant and Radical Life of Lorraine Hansberry by Imani Perry (December 21), Under a Wild Sky: John James Audubon and the Making of Birds of America by William Souder (January 18), The Architect’s Apprentice by Elif Sharfak (February 15), Bohemians, Bootleggers, Flappers and Swells by Grayson Carter (March 15).