Marian, or the True Tale of Robin Hood by Adam Szymkowicz and directed by Rachael Endrizzi 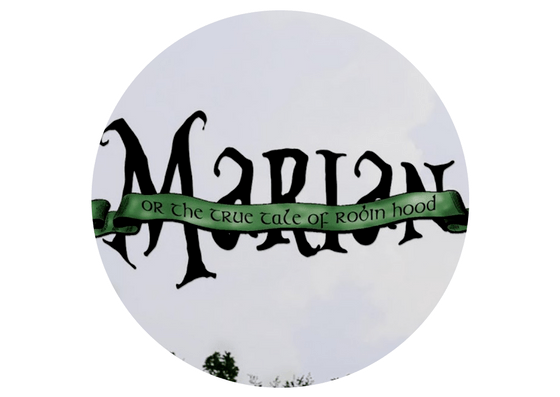 A gender-bending, patriarchy-smashing and hilarious new take on the classic tale. Robin Hood is and has always been Maid Marian in disguise. Robin/Marian leads a motley group of Merry Men (many of whom are not men) against the greedy Prince John. As the poor get poorer and the rich get richer, who will stand for the vulnerable if not Robin? Modern concerns and romantic entanglements clash on the battlefield and on the ramparts of Nottingham Castle in this play about selfishness, selflessness, and the cost of revealing your true self in a time of trouble.

This production is sponsored by Susan Ion Hogan, DDS.

To widen the post-show conversation and discuss what the art onstage means to us as individuals and as a society, the Alliance will facilitate a community conversation through a talkback on Feb. 17. Talkbacks allow the audience to ask questions and express their thoughts, ideas on issues revealed in the play through the form of meaningful discussion with the cast or panel guests. The opportunity is included with ticket purchase.

Audio Descriptor Performance: Feb. 17. For theatregoers who are blind, or have moderate to severe vision loss, the Alliance will provide a specially trained describer who verbalizes what’s happening on stage during pauses in dialogue. The describer uses a headset microphone, while individuals using the service listen through a receiver with a single earpiece. Reservation of headsets is required prior to the show by calling 239-939-2787.