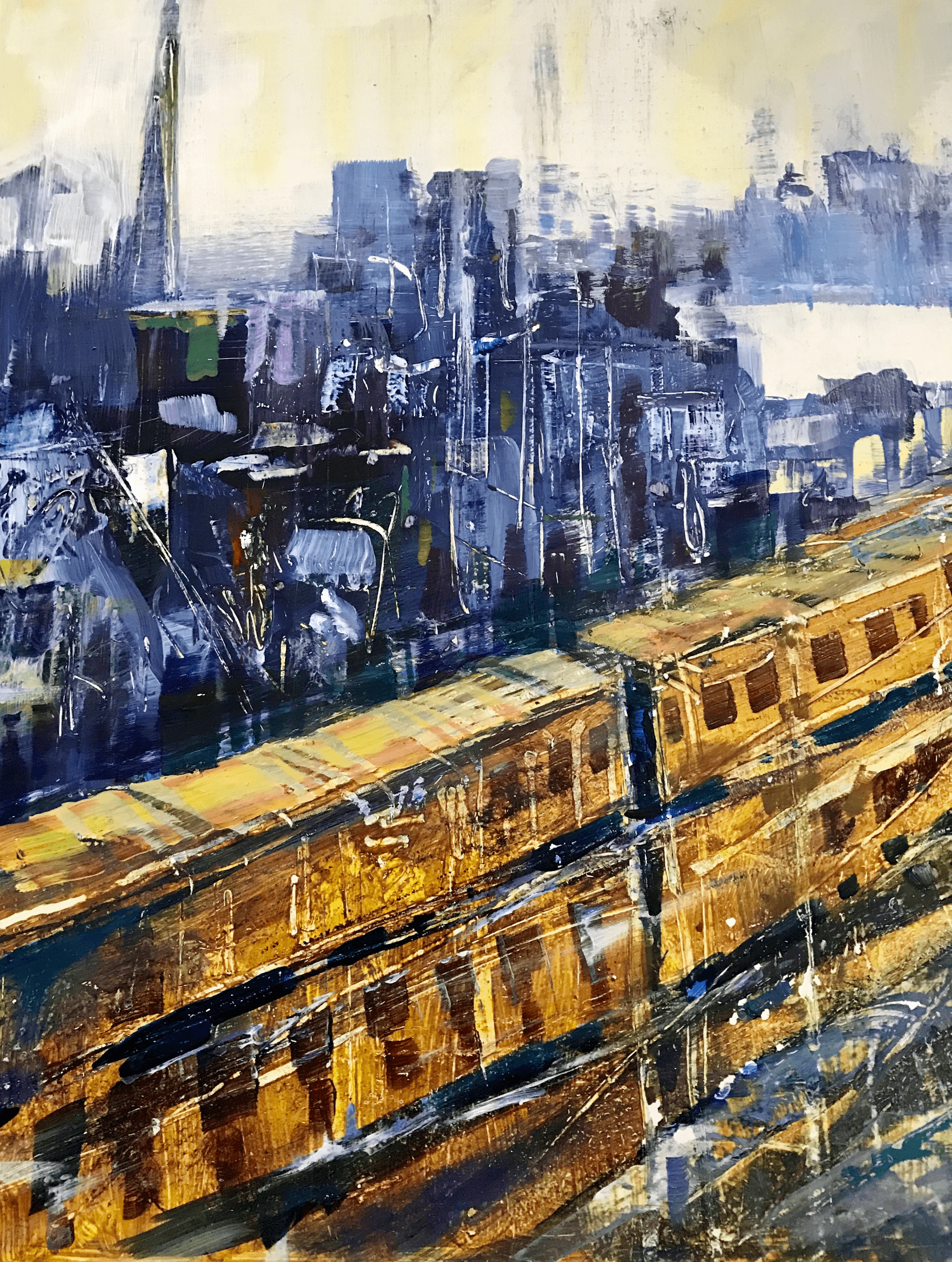 Set in a Pittsburgh boarding house in 1911, owners Seth and Bertha Holly play host to a makeshift family of people who come to stay – some for days, some longer – seeking new jobs, new lives and new beginnings. This eccentric group of wanderers includes proprietors, an eccentric clairvoyant with a penchant for old country voodoo, a young homeboy from the South and a mysterious stranger searching for his wife. Each denizen of the boarding house has a different relationship to a past of slavery as well as to the urban present. This lyrical play is part of August Wilson’s American Century Cycle, which charts the African-American experience through each decade of the 20th century.

This production is sponsored by Noreen Raney.

To widen the post-show conversation and discuss what the art onstage means to us as individuals and as a society, the Alliance will facilitate a community conversation through a talkback on March 17. Talkbacks allow the audience to ask questions and express their thoughts, ideas on issues revealed in the play through the form of meaningful discussion with the cast or panel guests. The opportunity is included with ticket purchase.

Audio Descriptor Performance: March 17. For theatregoers who are blind, or have moderate to severe vision loss, the Alliance will provide a specially trained describer who verbalizes what’s happening on stage during pauses in dialogue. The describer uses a headset microphone, while individuals using the service listen through a receiver with a single earpiece. Reservation of headsets is required prior to the show by calling 239-939-2787.

Order your fresh veggies, fruits, honey, cheeses and kombucha and drive thru to pick your order up Wednesdays at the Alliance for the Arts!

Get wrapped up in in short, one-act plays written especially for online viewing.

Join us for a casual (and virtual) artist meetup with all your favorite creative personalities and friends from the Alliance! Bring an artwork you have been working on to share…