Women In Jeopardy by Wendy MacLeod 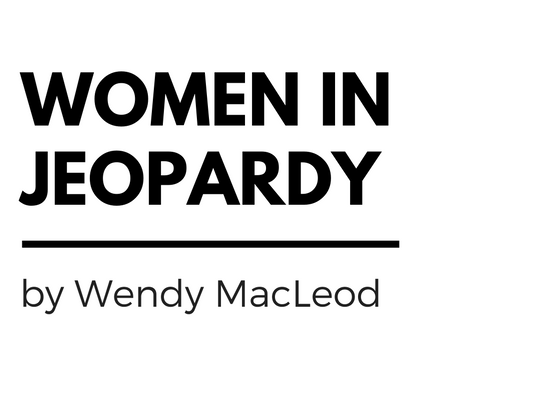 It’s Chardonnay Tuesday, and it’s supposed to be ladies only. But Liz has brought her new man, Jackson Scull, and he’s just plain creepy: He’s a dentist, who keeps a copy of Silence of the Lambs in his waiting room.

Modern, fun and flirtatious, Women in Jeopardy tells the story of three divorced women trying to cope with being single mothers, the dating scene, and the dangers of camping in the red rocks of southern Utah with a serial killer!