An Evening With Author Nathan Hill 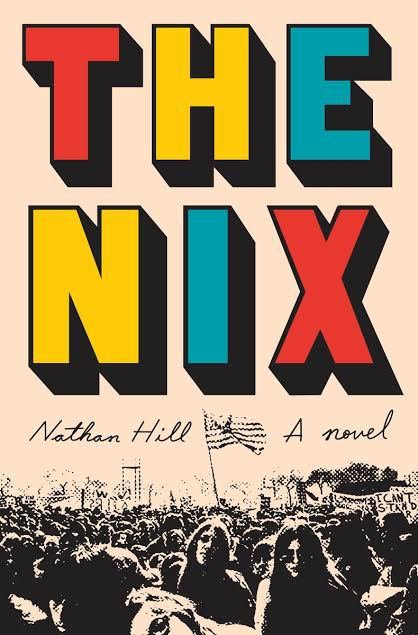 A Nix can take many forms. In Norwegian folklore, it is a spirit who sometimes appears as a white horse that steals children away. In Nathan Hill’s remarkable first novel, a Nix is anything you love that one day disappears, taking with it a piece of your heart.

It’s 2011, and Samuel Andresen-Anderson—college professor, stalled writer—has a Nix of his own: his mother, Faye. He hasn’t seen her in decades, not since she abandoned the family when he was a boy. Now she’s re-appeared, having committed an absurd crime that electrifies the nightly news, beguiles the internet, and inflames a politically divided country. The media paints Faye as a radical hippie with a sordid past, but as far as Samuel knows, his mother was an ordinary girl who married her high-school sweetheart. Which version of his mother is true? Two facts are certain: she’s facing some serious charges, and she needs Samuel’s help.

To save her, Samuel will have to embark on his own journey, uncovering long-buried secrets about the woman he thought he knew, secrets that stretch across generations and have their origin all the way back in Norway, home of the mysterious Nix. As he does so, Samuel will confront not only Faye’s losses but also his own lost love, and will relearn everything he thought he knew about his mother, and himself. 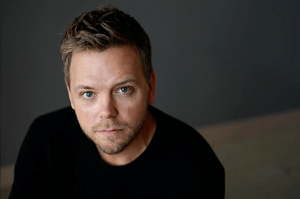 From the suburban Midwest to New York City to the 1968 riots that rocked Chicago and beyond, The Nix explores—with sharp humor and a fierce tenderness—the resilience of love and home, even in times of radical change.

“The Nix is a mother-son psychodrama with ghosts and politics, but it’s also a tragicomedy about anger and sanctimony in America. Even the minor characters go to extremes—among them, a Home Ec teacher from Hell and an unrepentant plagiarist with presidential aspirations. ‘A maestro of being awful,’ the son calls his mom. ‘Every memory is really a scar,’ she tells him. For this mother and son, disappointment is ‘the price of hope’—a cost they will both bear. Nathan Hill is a maestro of being terrific.” —John Irving

“There is an accidental topicality in Hill’s debut, about an estranged mother and son whose fates hinge on two mirror-image political events—the Democratic Convention of 1968 and the Republican Convention of 2004. But beyond that hook lies a high-risk, high-reward playfulness with structure and tone: comic set-pieces, digressions into myth, and formal larks that call to mind Jennifer Egan’s A Visit From the Goon Squad and John Irving at his strangest.” —New York Magazine

“Once in a while a novel arrives at the perfect moment to reflect, skewer, and provide context for the world as we know it. This—now—is that novel. A satirical, fast-paced romp through time and space, The Nix is ambitious, wide-ranging, and full of surprises. It gathers force and momentum as it speeds toward the end, where all of its pieces fit together as precisely as a puzzle.” —Christina Baker Kline, author of Orphan Train