PriceFree and Open to the Public 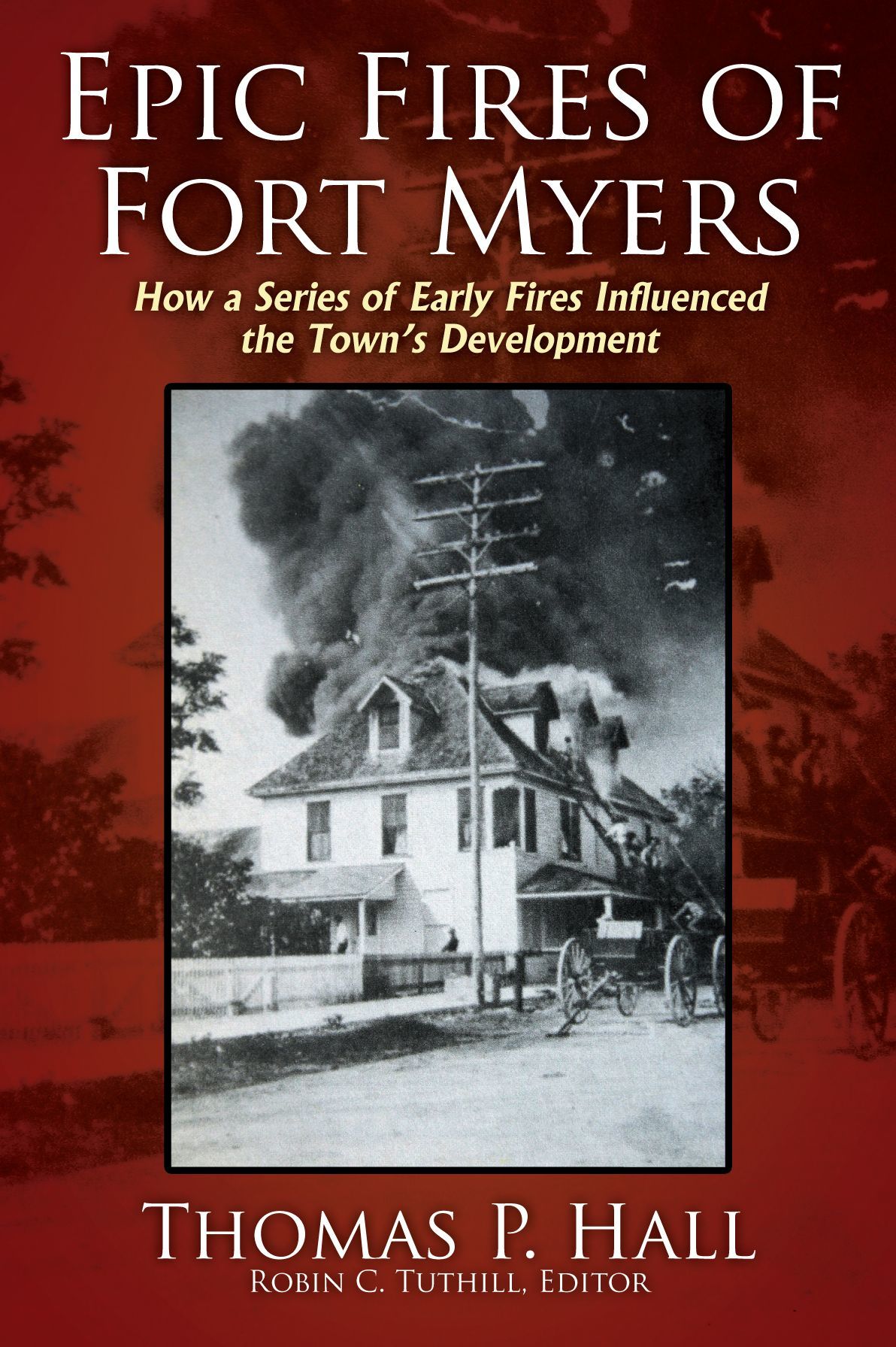 Join us for a morning with local author, Tom Hall, as he discusses and signs Female Pioneers and Epic Fires!

Epic Fires of Fort Myers: How a Series of Early Fires Influenced the Town’s Development Volume II, has been published by Outskirts Press and is available for ordering at local bookstores and on Amazon.com.

Volume II (Outskirts Press 2019) chronicles the nine fires that threatened the waterfront and business district between January 30, 1914 and February 28, 1915. More, it tells tales of how Fort Myers became a citrus packing center in the 1900s, details the real-life game of monopoly that was played out in the streets of the business district by Harvie Heitman, Walter Langford, William H. Towles and Peter Tonnelier, and describes the rivalry for early movie-goers between the Court and Grand Theatres. If you ever wondered what life was like in Fort Myers in the years leading up to America’s entry into World War I, Volume II of Epic Fires is the book for you.

Hall is an arts advocate, local historian, and co-author of Female Pioneers of Fort Myers. Tom currently serves as the City of Fort Myers Public Art Consultant. In this capacity, he advises the City’s Public Art Committee regarding the administration of the City’s collection and is responsible for placing narrative and audio recordings on a free phone app known as Otocast that brief users on the site-specific historical stories reflected by each artwork.

Share a special evening with us at our Inaugural Summer Art Market & Sale where you can sip some wine in a musical ambiance as you peruse and purchase the spectacular work of our local artists!

Colonial Contours presents a collection of works that was borne from the diasporic border connecting the Dominican Republic and Haiti, two countries sharing one island. Featuring artists Martha De la…