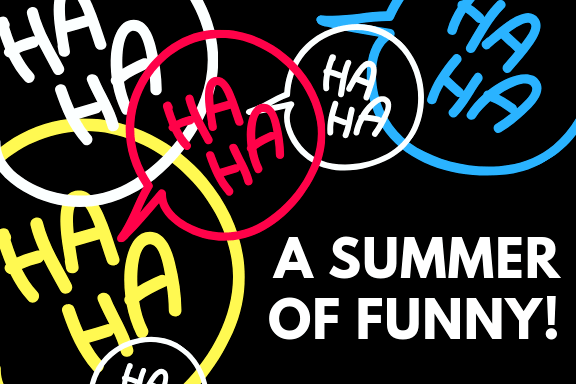 The Alliance for the Arts is proud to announce its summer comedy series of some seriously funny stand-up comedians!

On July 20, it is surefire laughs with The Armed Forces of Funny, a collection of some of the funniest comedians from military families across the country.

The run concludes on August 31 when Dan Christopher, renowned ventriloquist, brings his cast of wacky characters to team up with Mariannette LaPuppet for a “roll in the aisles” evening of fun.

About Dan Christopher and Mariannette LaPuppet 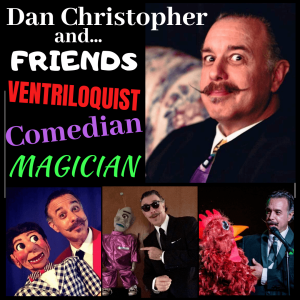 Dan Christopher hits the stage in August joined by Mariannette LaPuppet. A professional entertainer for over thirty years, Dan’s talents have taken him literally around the world performing in such exotic locations as Kuala Lumpur, Malaysia, Singapore, The Bahamas, Las Vegas, on Luxury Cruise Ships, in Revue Shows and Comedy Clubs throughout the US, and for many Fortune 500 Companies.

In addition to being a first rate performer for adults, Dan Christopher is considered to be one of the finest and most capable children’s entertainers in the country. He is a familiar face to many, as Dan and his puppet pals have been seen regularly on children’s television shows broadcast throughout the nation!

Mariannette LaPuppet is a Latina with a funny twist. Originally from Philadelphia, she brings the stage to life with her hilarious characters and animated storytelling about her upbringing, her mother and her life. She has been a Florida favorite now for over 25 years, she was a semi-finalist in the first Nick @ Nite’s search for ‘America’s Funniest Mom’. She was a finalist for ‘Florida’s Funniest Female’ and winner of the Seminole Casino’s yearly ‘Comedians Ball’. Has most recently featured for legendary comedians like Dom Irrera, Jim Breuer and Paul Rodriguez.

Please join us as we explore the unlimited possibilities of Golden Artist Colors Acrylic
paint.