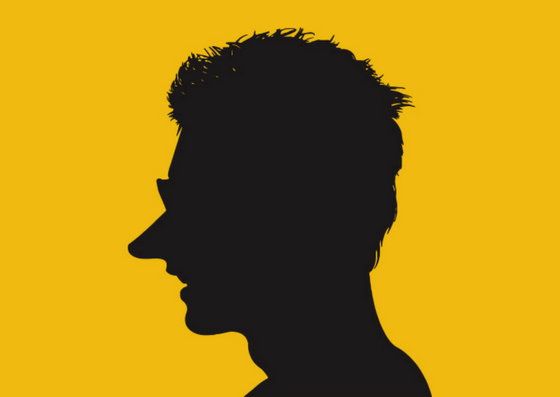 Auditioners should be entering their senior year of high school or older.

Based loosely on Edmond Rostand’s play Cyrano de Bergerac, CALVIN BERGER is the hip and hilarious story of unrequited feelings, love notes, and physical insecurity among four high school seniors. Calvin is smitten by the beautiful Rosanna, but he feels insecure because of the size of his nose. Rosanna, in turn, is attracted to the good-looking newcomer, Matt, who is painfully shy and inarticulate around her, although the attraction is mutual. Hoping to get closer to Rosanna through his eloquent love notes, Calvin offers to be Matt’s “speech writer,” all the while ignoring the signals of attraction from another girl, his best friend, Bret. When the deception unravels, everybody’s friendship is seriously jeopardized, but Calvin eventually realizes that his preoccupation with his appearance had led him astray, and his eyes are opened to Bret, who’d been there all along.

Auditioners should prepare to sing 32 bars or 1 minute of a musical theater song (no pop songs please), and a 1-minute comedic monologue. Bring an instrumental track of your audition song. A CD player and aux cable will be available at auditions. There will not be a dance audition nor will there be callbacks.

Matt (Male)
A very handsome high school-age guy. Muscular, macho, athletic happy-go-lucky, likable, earnest. Can be a lovable meathead (Stifler from “American Pie”), or a pretty-boy jock (Zac Efron in “High School Musical”), or an ultra-cool dude (James Dean, The Fonz). Bari-tenor with a comfortable G, who can belt a few loud A’s, too. Pref. a rock sound.