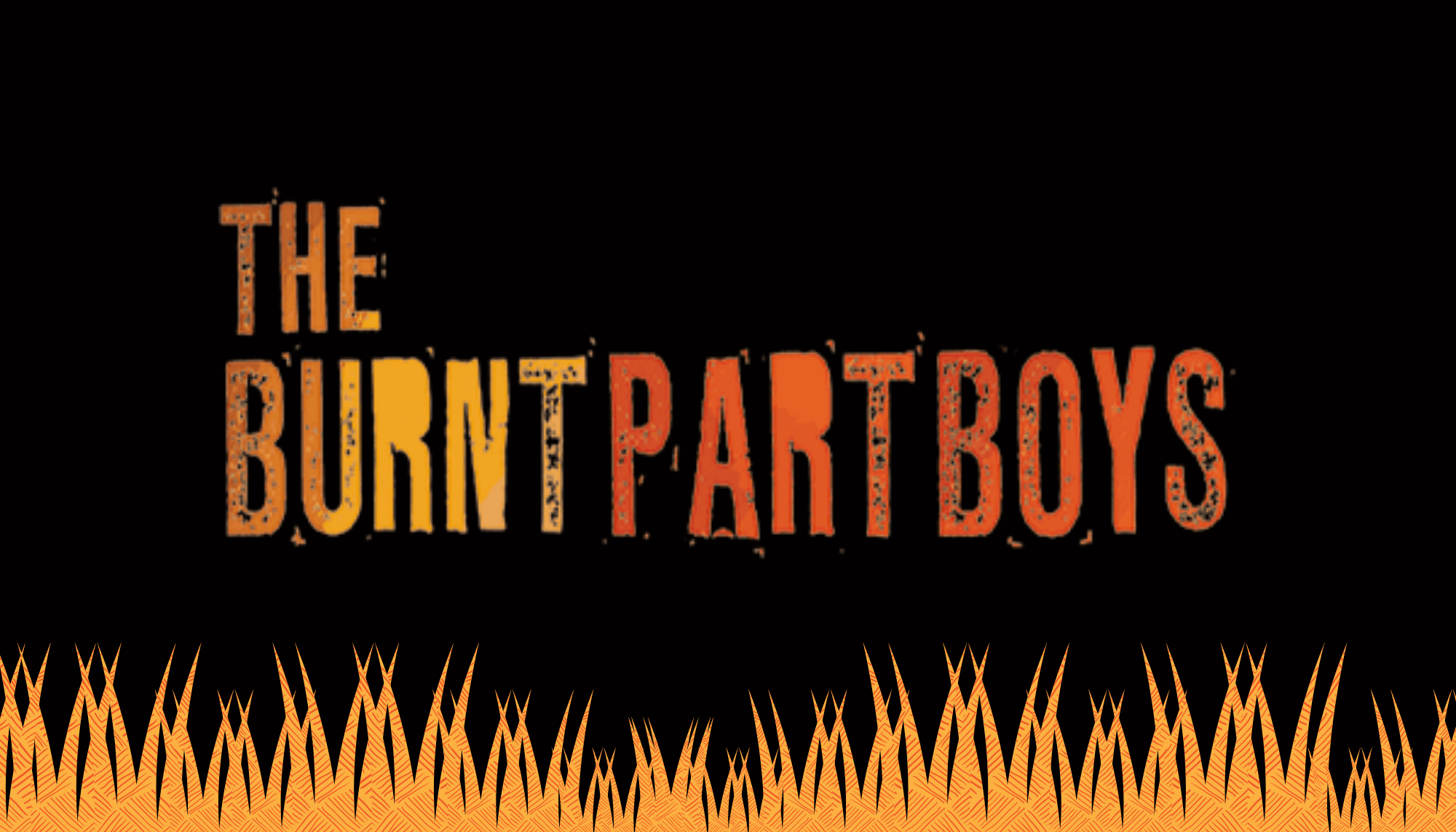 The Burnt Part Boys is a richly authentic theatrical experience, a piece of musical theatre treasure with a book and score that reverberate as resonantly in audiences’ souls as the acoustic instruments that provide the accompaniment.

Locally named The Burnt Part, the Pickaway Coal Company’s South Mountain closed down after an accident in 1952 that resulted in the death of four miners, three of whom left behind children. Ten years later, Jake Twitchell is an employee of that same company, doing the same job that took his own father’s life. Much to the dismay of his movie-buff younger brother, Pete, the Pickaway Coal Company is going to begin re-mining The Burnt Part and send down both Jake and Jake’s friend, Chet, whose father also died in the South Mountain accident. Inspired by his silver screen heroes, Pete sets out for The Burnt Part with his saw-playing best friend, Dusty, a pack full of dynamite and plans to render it useless. With Jake and Chet in hot pursuit, Pete and Dusty are in need of a guide and find a perfect Sacajawea in the young runaway, Frances, who also lost her father in the accident. Dangerous and heartwarming discoveries comprise every theatrical layer of the adventure on the road to the mine.

Hailed among critics and creatives, The Burnt Part Boys is the type of riveting, coming-of-age story that has mesmerized listeners, readers and watchers for centuries. The Burnt Part Boys also features a masterfully orchestrated and arranged score that will engross every generation of theatregoers.

Learn to use landscapes or seascapes as the basis for an abstract painting.

This class is for beginners to intermediate students who are interested in learning or improving their drawing skills.

The Abbey, one of Britain’s greatest medieval buildings and among the best-known churches in the world, has a history stretching back over a thousand years.