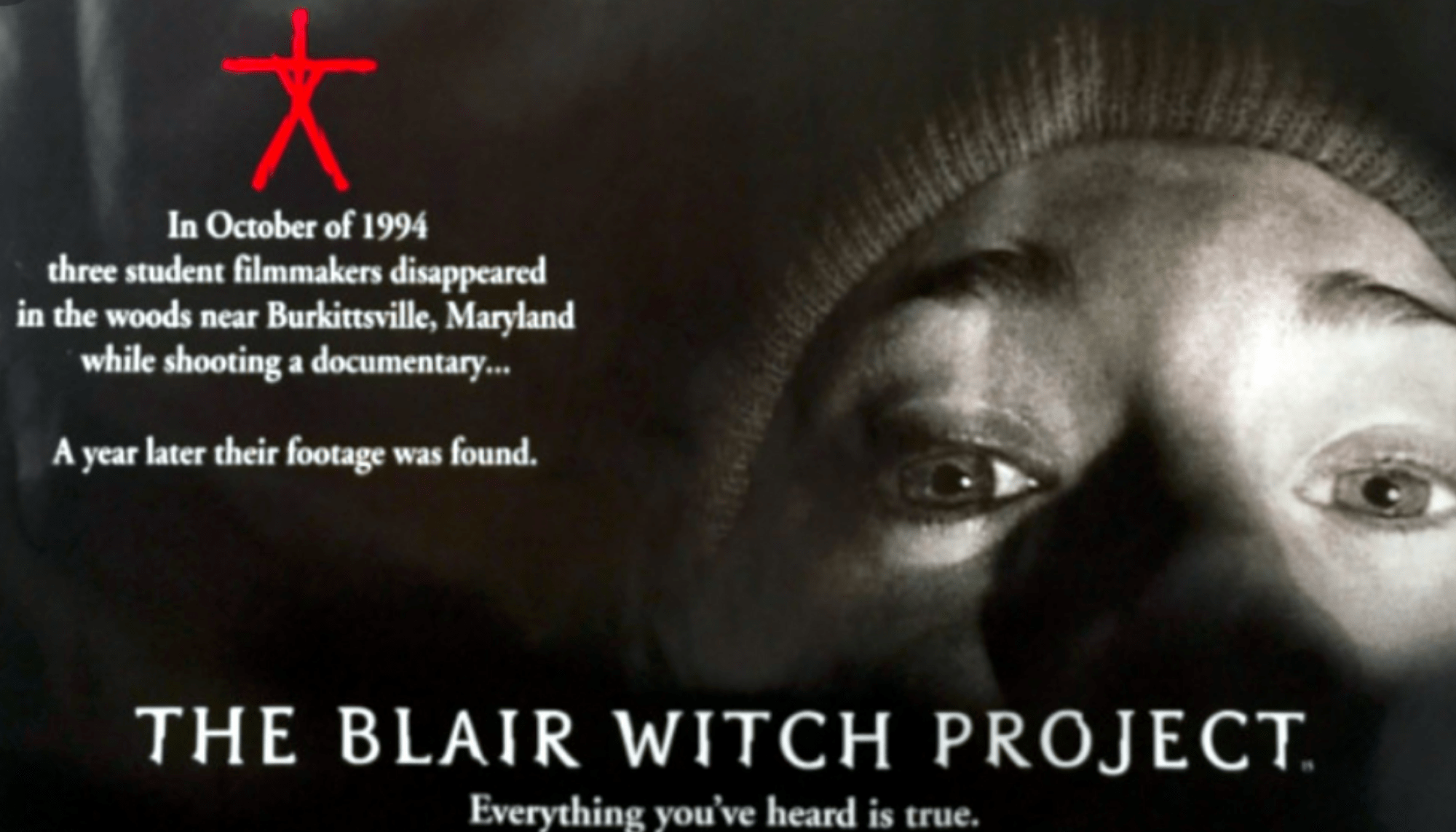 Pre-sale tickets have closed, but tickets are available at the door! Please note that VIP is sold out.

If you have purchased pre-sale tickets, check your email to find all the details you’ll need to know to have an awesome night.

On Sunday, October 3, the Alliance for the Arts and Nice Guys Pizza excitedly welcome director and Florida native, Daniel Myrick to an exclusive screening of The Blair Witch Project with a Q&A post-show. Grab your blankets and lawn chairs for an exciting and spooky evening under the stars at Nice Guys Pizza in Cape Coral!

The event includes a full showing of The Blair Witch Project (81 min.), a Q&A and talk-back with director Dan Myrick, exclusive fan art posters, artist pop-ups, a one-night-only beer by Fort Myers Brewing Company, Blair Witch trivia and a night under the stars with your friends! This event will be emceed by Moira at Midnight.

Tickets are $10 per person with first come, first serve seating. A VIP experience is $25 per person and includes an exclusive meet and greet inside Nice Guys Pizza with Dan Myrick pre-show. Doors open at 7 p.m. with showtime at 8 p.m.

About the film: Found video footage tells the tale of three film students (Heather Donahue, Joshua Leonard, Michael C. Williams) who’ve traveled to a small town to collect documentary footage about the Blair Witch, a legendary local murderer. Over the course of several days, the students interview townspeople and gather clues to support the tale’s veracity. But the project takes a frightening turn when the students lose their way in the woods and begin hearing horrific noises.

The Blair Witch Project followed the young filmmakers as they went into the woods near Burkittsville, Maryland to make a documentary about a local legend known as the Blair Witch. The filmmakers got lost and experienced a series of scary events and unexplained phenomena, such as strange noises and piles of stones being inexplicably re-arranged. The trio never returned to civilization, but their film equipment was supposedly found and the footage they shot became The Blair Witch Project. Unlike other horror films that featured bloody scenes and special effects, The Blair Witch Project scared moviegoers through implied terror and violence.

About the director: Daniel Myrick  is a native of Sarasota, Florida and was raised within the cultural enclave of Long Boat Key where his appreciation for the visual arts continually evolved.

Over the subsequent years, Myrick worked in the fields of of freelance art and photography and was eventually accepted into the inaugural, University of Central Florida film program. 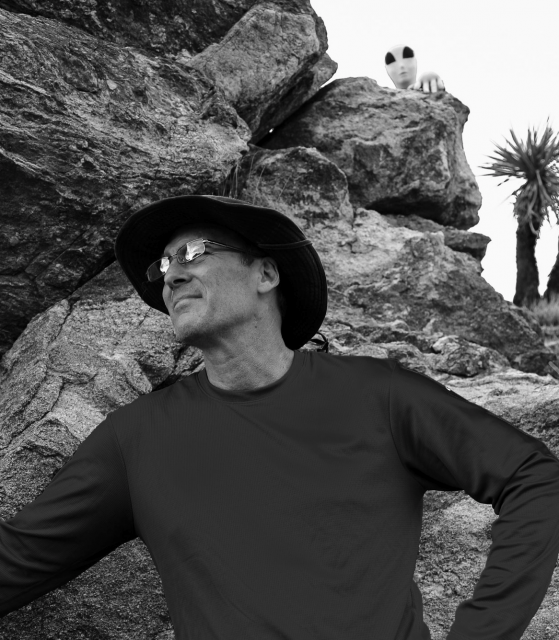 Not long after graduating with his BA, Myrick teamed up with former film school graduates to create the indie-film sensation, The Blair Witch Project where he was cowriter/director. Considered a seminal work in low budget, filmmaking, as well as, being one of the highest grossing films in history, TBWP ushered in a new methodology of production and grass roots marketing that is still being utilized today.

Seeing the story telling potential in the web, Daniel was also responsible for producing one of the first online, scripted series back in 2007 entitled, The Strand. Starring Kathrine Helmond, James Morrison with a featured appearance by Kevin Smith. This trail blazing dramatic series was met with rave reviews where it was featured on the KoldCast network.

Shortly afterwards, Myrick wrote and directed Solstice, starring Amanda Seyfried and Shawn Ashmore which shot in and around New Orleans. This soon led to a partnership with Tony Krantz (EP on 24) and John Shiban (EP on X-Files) to oversee and produce six films under their Raw Feed label for Warner Brothers Home Video. Their flagship production, Rest Stop, became Warner Bros highest selling, non theatrical, video release at the time.

Myrick then went on to write and direct the sci-fi thriller The Objective, shot in the Berber villages of Morocco utilizing current and former military personnel comprising most of the cast. It was soon accepted by the prestigious TriBeCa Film Festival for its world wide premiere, eventually being picked up by IFC films. It’s considered “required viewing” by
many in the Special Forces community due to its authentic portrayal of military combat and tactics.

More recently, Myrick wrote and directed, “Under the Bed”, a “Hitchcockian” thriller shot in Salt Lake City, starring Hannah New (‘Black Sails’) and Beverly D’Angelo (‘Vacation’) in partnership with Radar Pictures and Appian Way. It premiered on A&E/Lifetime and a sequel is in the works.
Myrick’s latest feature project is “Skyman”. A sci-fi/docudrama about a man that claims he was visited by an ‘Alien’ when he was ten years old. Now as an adult, he’s convinced that this alien will be returning and this film will be documenting every his journey.

The film is currently in post-production. Myrick is also CEO of Gang of Robots, Inc., a California media production company and has recently opened a studio in the Tampa, Fl area at www.thepower-station.com where he’s currently developing several online, television and feature projects that cover a wide variety of genres. Daniel has also been heavily involved with other filmmakers in assisting their careers both as Executive Producer, consultant and providing post production services. You can get more info at, www.gangofrobots.com

About your emceed: Tara Calligan is an award-winning journalist and a public media producer, writer and online content creator at WGCU, Southwest Florida’s PBS and NPR member station. She is one of the hosts and procurers for the podcast Three Song Stories: Biography Through Music, which brings out the guests’ personalities, and personal histories, by mining the connections music has made during their lifetimes. She is also a producer for WGCU’s radio talk show Gulf Coast Life. When she is not writing up a storm, editing, or booking shows, she assumes the alter ego Moria Midnight, Monarch of Macabre, a late-night horror host on WGCU HDTV. 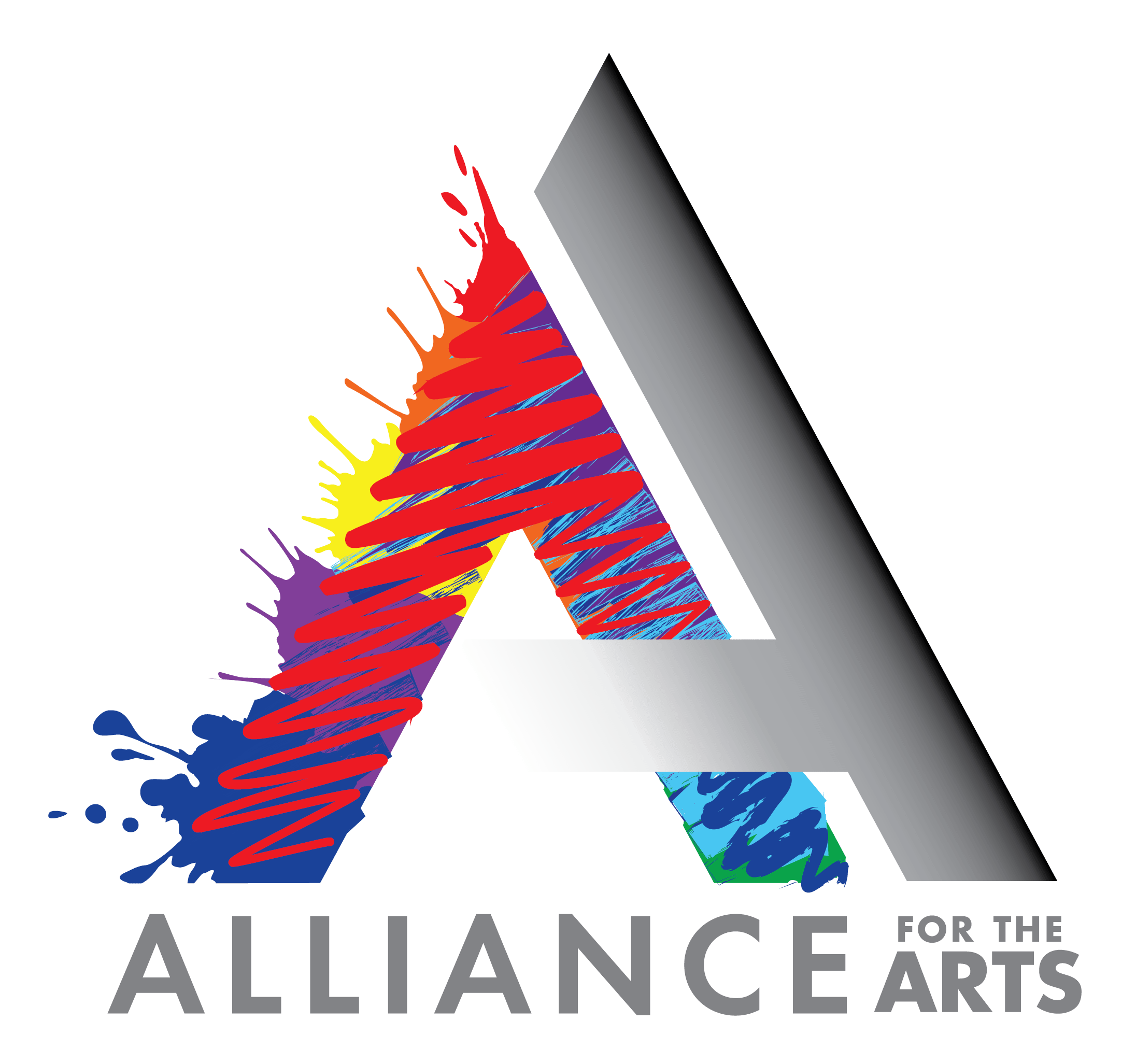 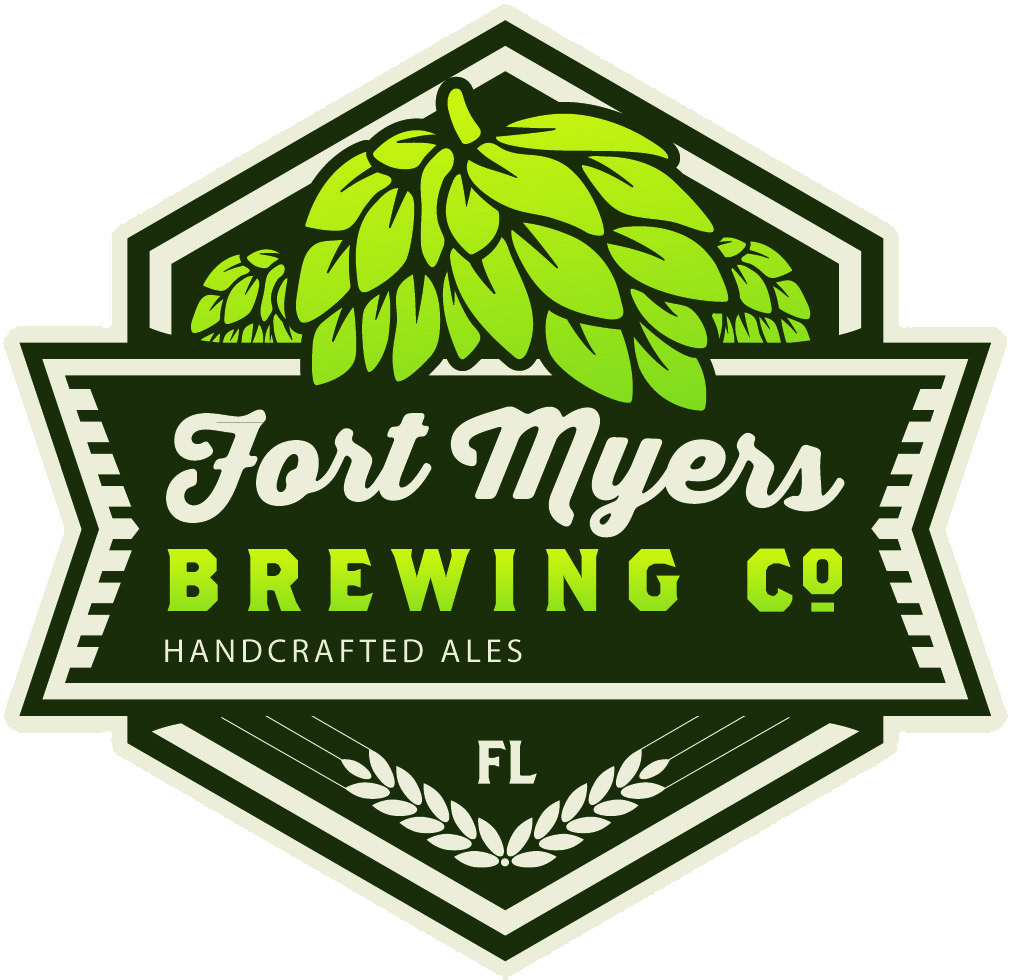