Your Best Shot: A Juried Exhibit 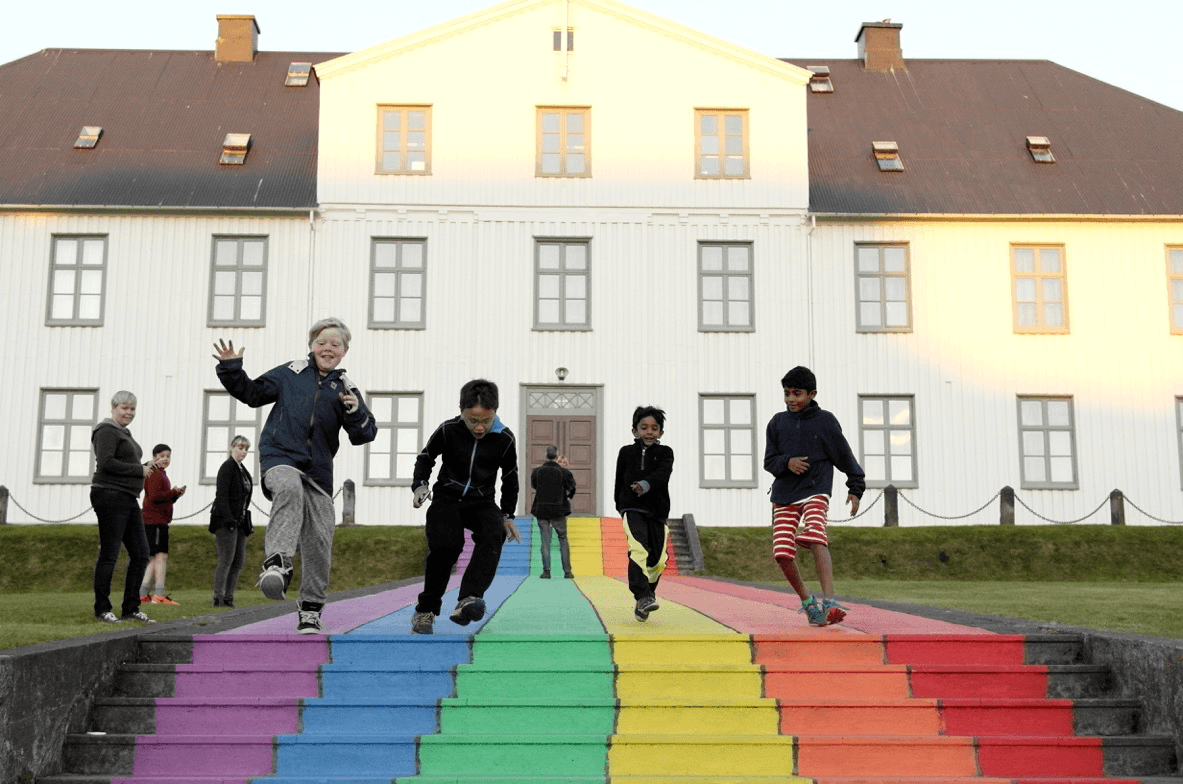 Among artistic mediums, photography is a relatively recent arrival. Though invented in the mid-19th century, it wasn’t elevated to an art form until the 20th-century.  Your Best Shot is dedicated to photographers and photography.

Steve holds degrees in both Fine Art Photography and Motion Pictures. Prior to teaching at Florida Southwestern State College he was one of the founding faculty members of the Undergraduate Program of the School of Motion Pictures Arts at Florida State University, where he served as a full time faculty member from 1990 – 2004.
In 1997 he won Florida State University’s highly coveted T.I.P. award for excellence in college teaching. In 2002 he was nominated for a university teaching award and in 2004 he was recognized for his distinguished contribution to the success of the Film School.

Anne Stagg and Laura Tanner Graham are visual artists whose work pulls from their experiences growing up in the South. Though outwardly, their work appears to be very different, one using abstraction and the other using collage with pictorial imagery, they both turn a critical eye towards the South and explore how built systems and false narratives reinforce systems of inequity and invisibility.