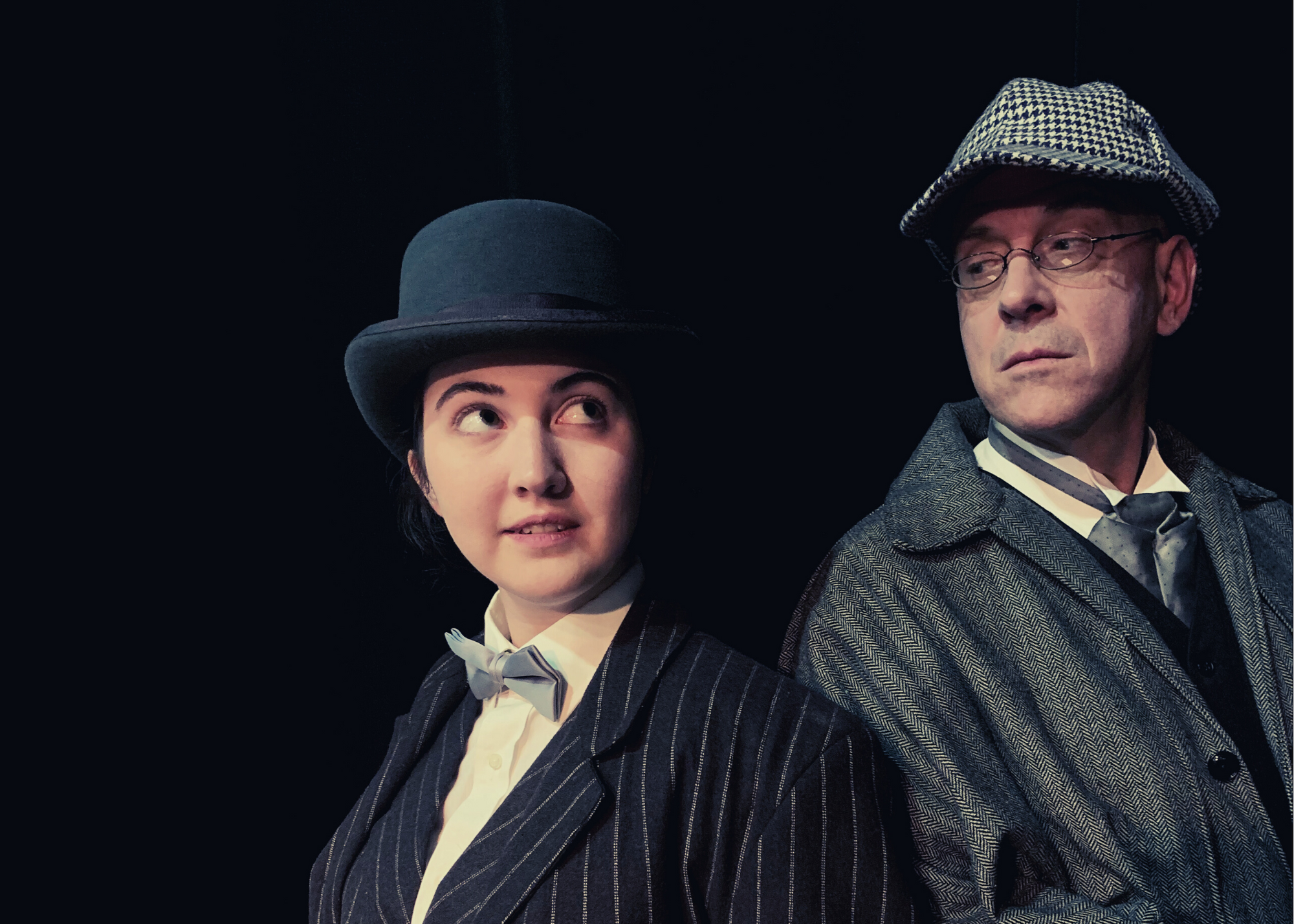 A play that is ingeniously funny and will keep you guessing until the curtain call. – Broadway World