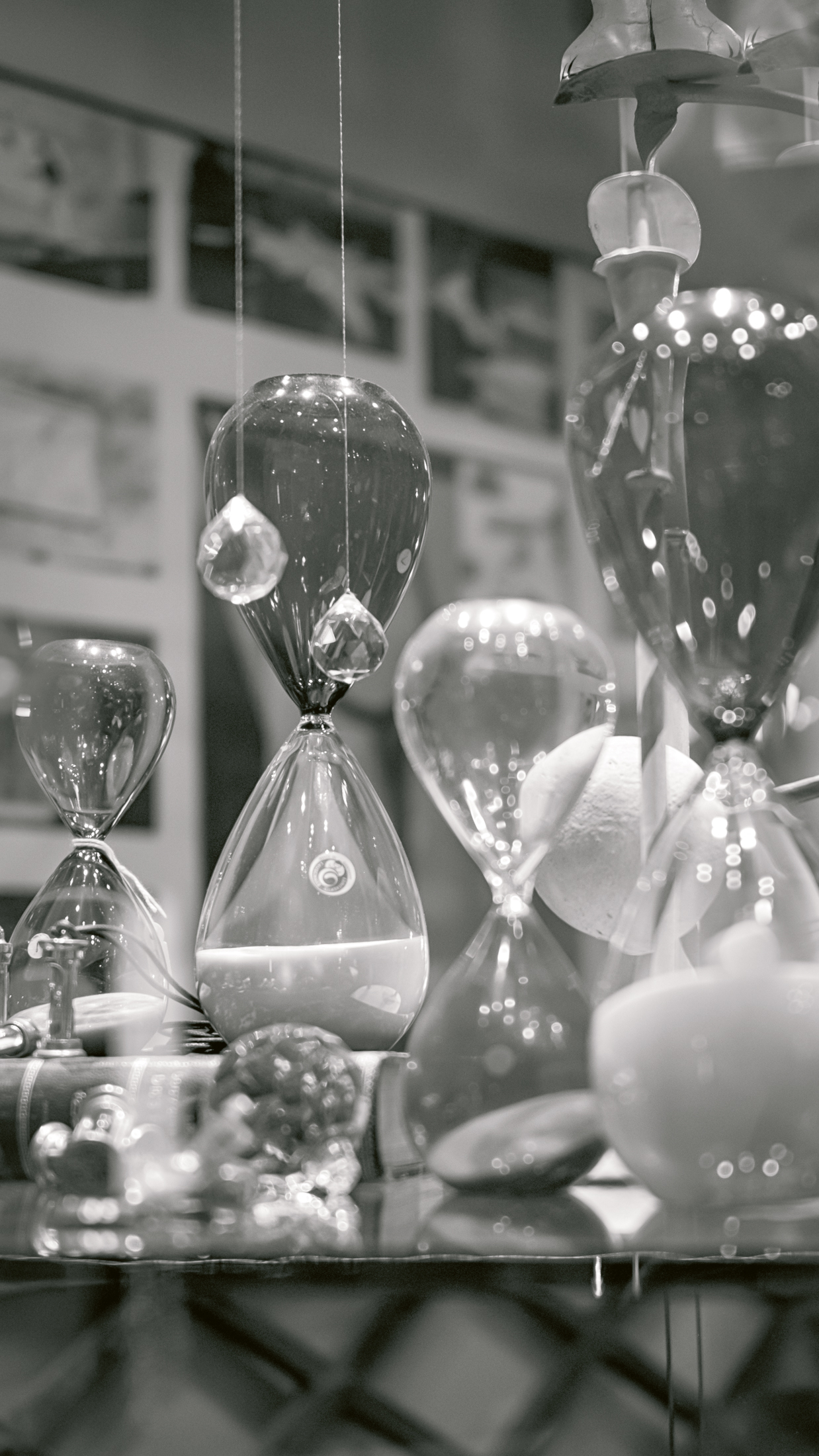 The Alliance’s All Florida Juried is the most anticipated exhibit in the season. This award-winning show features works created by artists working in a wide variety of media from all over the state of Florida. The juried entries come together for an exciting exhibition representing today’s contemporary Florida artists.

Many thanks for Elemental Stone & Waterworks for supporting the arts and sponsoring this exhibit.

Mark Ormond has worked for more than thirty years as a museum director and curator, university professor, writer, independent curator and consultant to institutions and private individuals. A graduate of George Washington University and the University of Pennsylvania, he is currently Curator of Exhibitions, Ringling College Galleries at Ringling College of Art and Design where he also teaches courses in the Business of Fine Arts and the Role of the Curator in Contemporary Art. His essay on Robert Rauschenberg was published in a catalog for an exhibition at Galerie Thaddaeus Ropac in Paris, France, that closed January 7, 2017.

Mark has organized and coordinated over three hundred exhibitions including: Observation – Reference- Gesture / Contemporary Painting, 2016, Photo-Constructs 2016 and Defining Abstraction 2015 for Ringling College; Artists Who Made Sarasota Famous January 2012 for Art Center Sarasota; Florida Focus: Tampa Bay for the Gulf Coast Museum of Art in January 2005, and in 2003, Modern Art in Florida 1948-1970 for the Tampa Museum of Art.  In 2000, he organized a statewide survey of artists living in Florida for the John and Mable Ringling Museum of Art.  He has organized exhibitions and written catalogues for: Joel Shapiro, Syd Solomon and Yayoi Kusama. 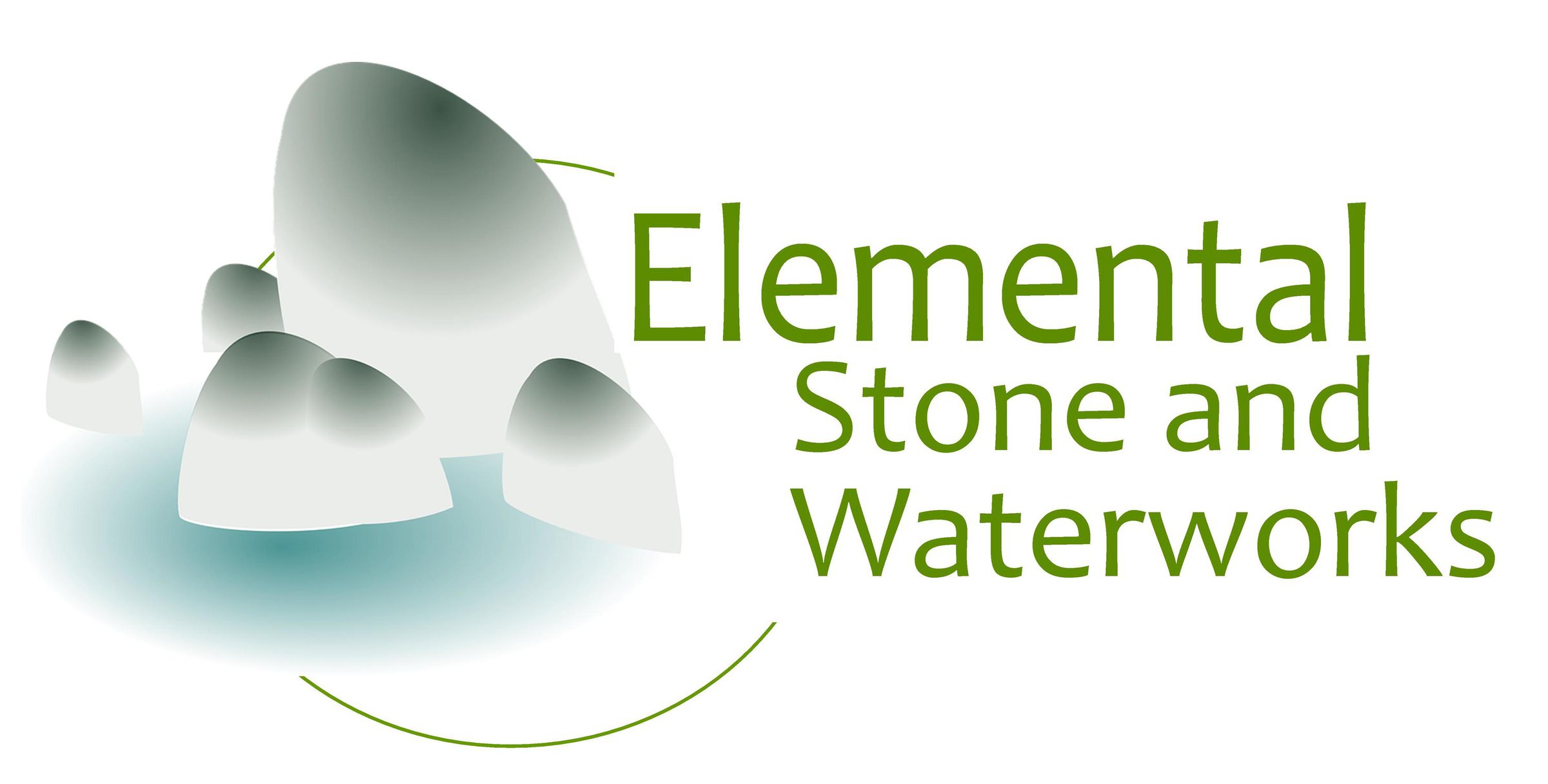