The Country Wife Opens Saturday, Dec. 3 and Runs Until Dec. 17 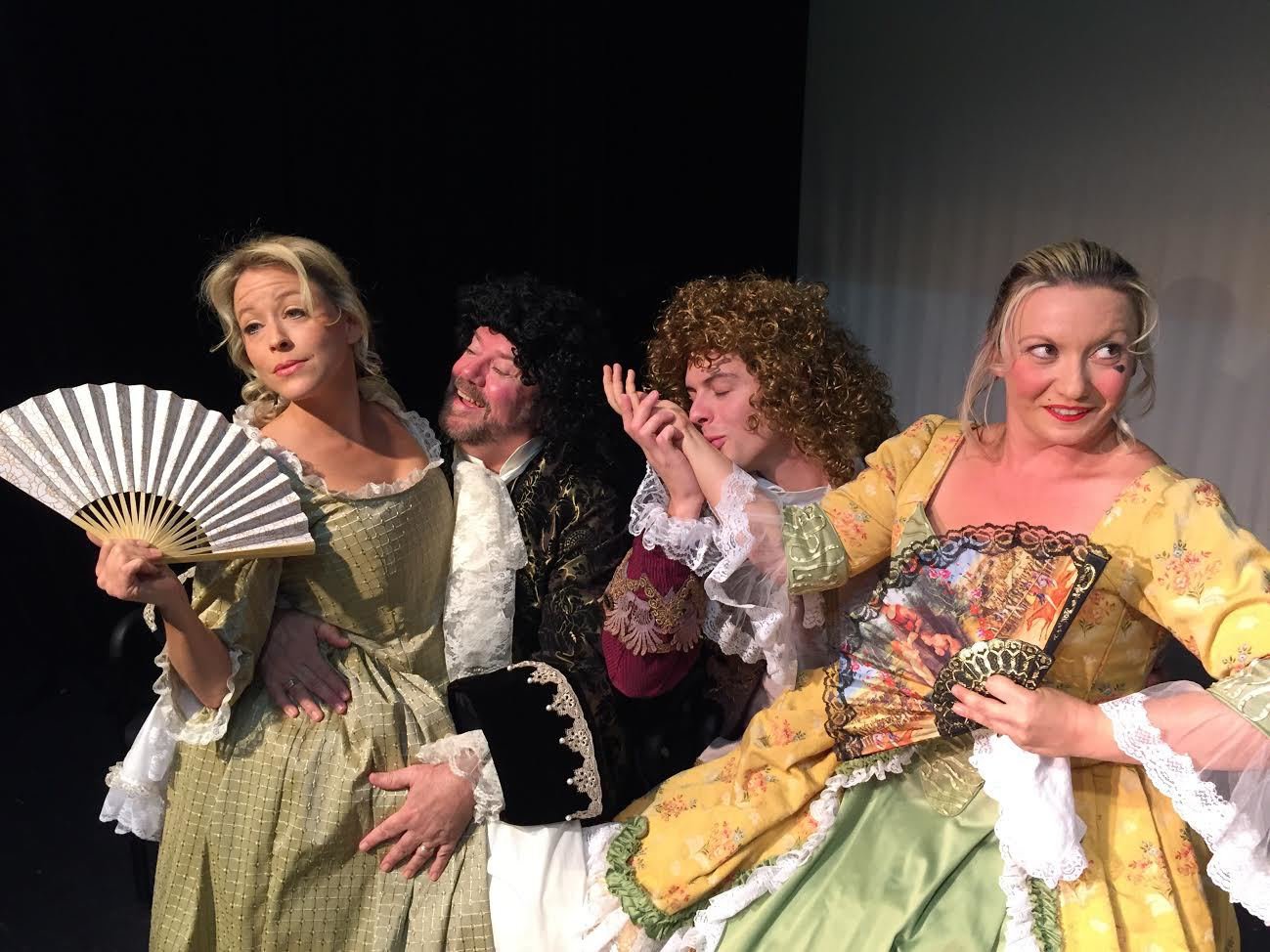 Theatre Conspiracy presents The Country Wife by William Wycherley, directed by Karen Goldberg. The play opens December 3rd and will run until December 17.

One of the greatest and funniest comedies of the Restoration, The Country Wife tells the story of Horner, a notorious and lascivious man-about-town and his ingenious scheme for the rampant and mass seduction of the women of London society. By spreading the false rumour of his own impotence, he gains the sympathy of the husbands of the town and, more importantly, free access to their wives. Meanwhile the newly-married Pinchwife desperately attempts to keep his naïve country bride from the clutches of predatory London bachelors. When she and Horner meet, events spiral out of his control.

Written and first performed in 1675 by the King’s Company, William Wycherley’s The Country Wife was deemed too controversial for its time and as a consequence was considered too outrageous to be performed. It was kept off the stage and out of print until 1766 when David Garrick’s ‘cleaned-up’ adaptation, The Country Girl, was produced.

“The Country Wife is a classic comedy among the newer plays we have set for the season,” says Taylor. “This bawdy, hilarious, subversive and wickedly satirical comedy features incredible costumes and a talented cast.”