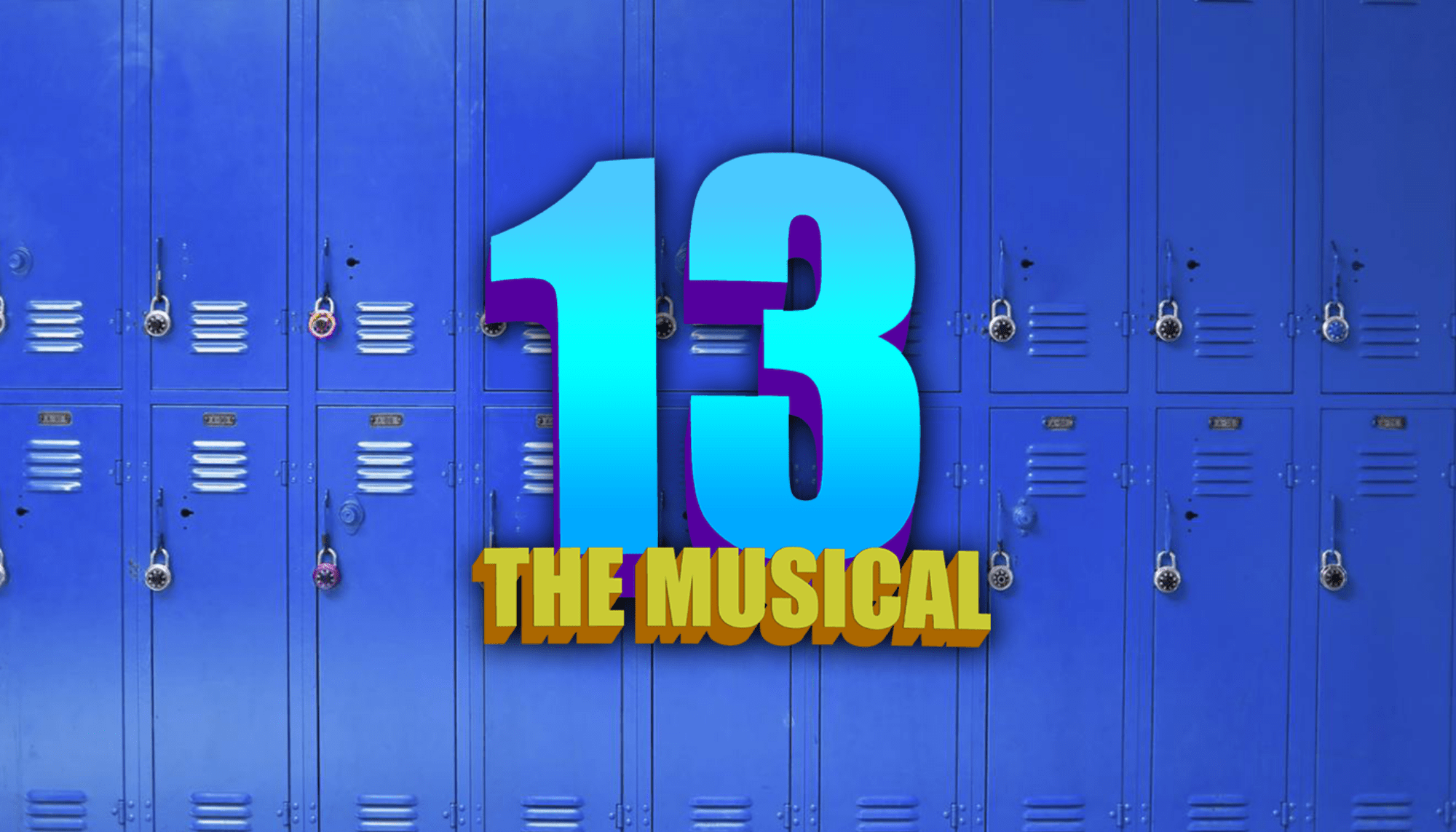 A hilarious, coming-of-age musical about discovering that “cool” is sometimes where we least expect it.

Geek. Poser. Jock. Beauty Queen. Wannabe. These are the labels that can last a lifetime. With an unforgettable rock score from Tony Award-winning composer, Jason Robert Brown, (Parade, The Last Five Years, Bridges of Madison County) 13 is a musical about fitting in – and standing out!

Evan Goldman is plucked from his fast-paced, preteen New York City life and plopped into a sleepy Indiana town following his parents divorce. Surrounded by an array of simpleminded middle school students, he needs to establish his place in the popularity pecking order. Can he situate himself on a comfortable link of the food chain… or will he dangle at the end with the outcasts?!?

Composed of a precocious cast, no character in 13 is older than the show’s title, making it wonderful for theatre companies that feature young artists. In the Broadway production, even the band was made up of teens, which is a fantastic way to involve a diverse group of artists. The cast is comprised entirely of teenagers, but the stories that come to life here are ageless, the emotions they explore timeless, the laughter and the memories they provide priceless.